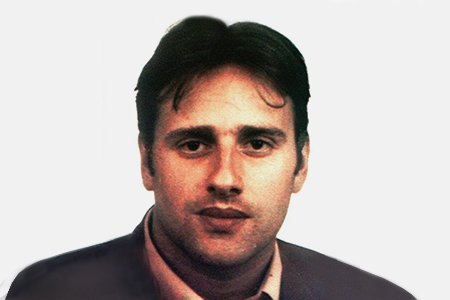 Miguel Ángel Blanco Garrido was kidnapped by the terrorist organisation ETA at the train station in Éibar. He was on his way to work after having had lunch at his parents’ house. Miguel Ángel was accosted by ETA member Irantzu Gallastegui Sodupe, who led him to a car in which two other terrorists, Francisco Javier García Gaztelu and José Luis Geresta Mujika were waiting. ETA issued an ultimatum, broadcast on Egin Irratia, threatening to execute Blanco if the Spanish government did not transfer all ETA prisoners to prisons in the Basque Country within 48 hours.

Fifty minutes after the deadline expired, ETA made good on its threat in a field between the Chartel Hotel and the Cocheras district in the town of Lasarte (Guipúzcoa). The PP councillor was forced to his knees with his hands tied behind his back. He was held in place by José Luis Geresta Mujika, so that he could not move. Francisco Javier García Gaztelu then shot him twice in the head. The councillor was found shortly afterwards by two people who were out walking their dogs. His hands were still bound, and he was in a critical condition. He died later in hospital.

The killing of Miguel Ángel Blanco followed the release of prison officer José Ortega Lara. It caused a wave of outrage amongst Spanish society. The people of Ermua took to the streets, initially to demand Miguel Ángel’s release and later in protest at his killing. It marked the start of what came to be known as “the spirit of Ermua”. 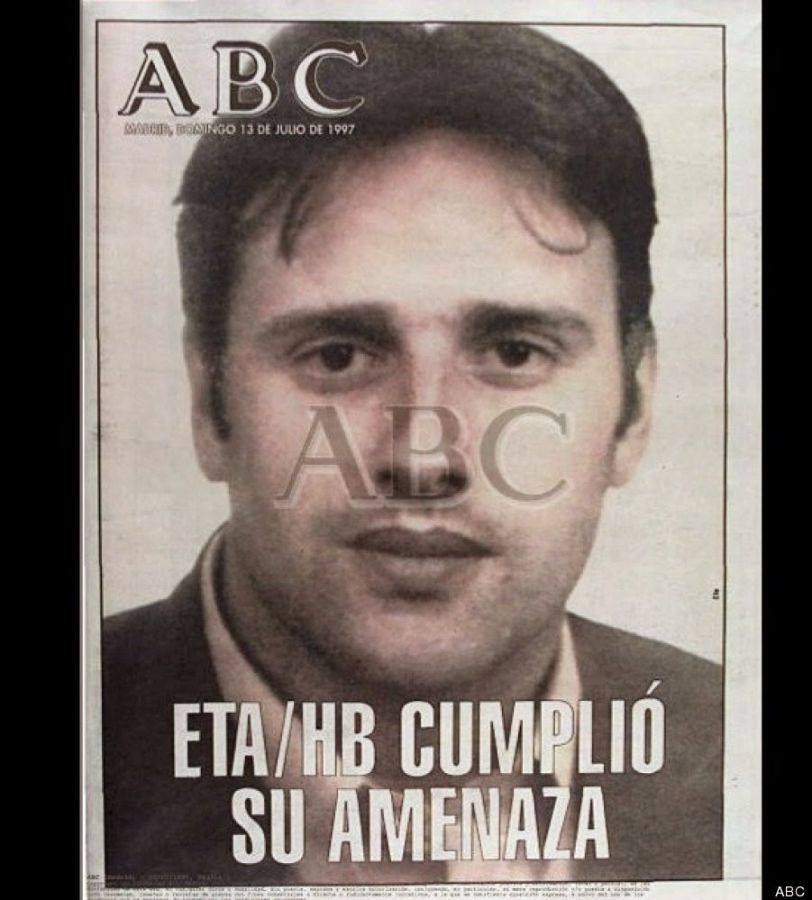 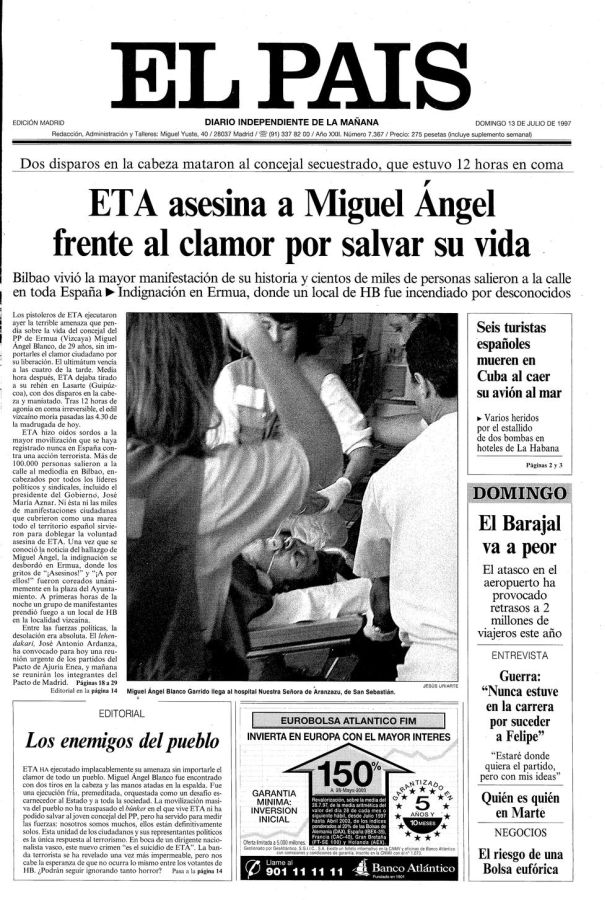 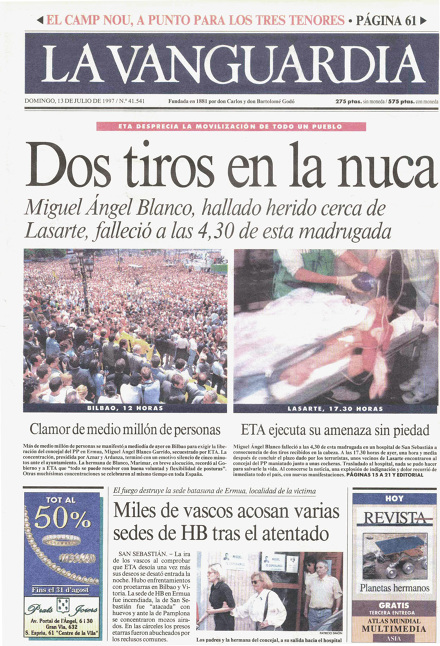