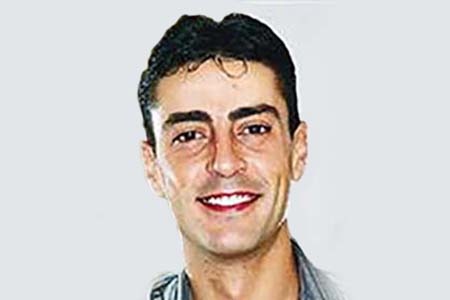 Miguel Ángel Badajoz worked as a supervisor in Avis’s car rental office in Chamartín station and was on his way to work on the morning of 11 March. He had been married for two years and, according to his family, he and his wife were planning to start a family.