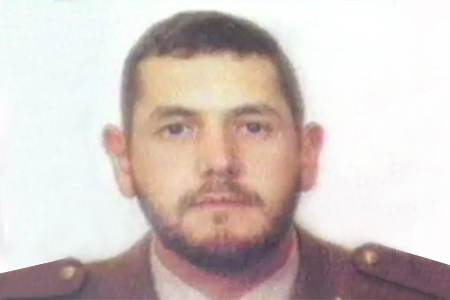 On the morning of 20 May 1996, army sergeant Miguel Ángel Ayllón Díaz-González walked to Avenida Carlos III in Cordoba to wait for the military minibus that took troops to the barracks. He normally took a lift from a colleague, who was out of town that day.

At around 7.40 am, a bomb containing 8 kilograms of explosives hidden inside a container, which was intended to explode when the coach passed, went off prematurely, before the coach had reached the stop. Miguel Ángel Ayllón was caught in the blast and died instantly. Another four people, a married couple and two soldiers, were wounded. That night, the police defused two car-bombs in the area. Responsibility for the attack was claimed by ETA. All the members of the unit that carried out the crime were subsequently convicted.

Miguel Ángel Ayllón (27) lived with his girlfriend in Cordoba, where he served in the No. 10. Mechanised Infantry Brigade. He had served with the UN mission in Bosnia. At the time of his death, he was studying with the aim of leaving the army and finding civilian employment. 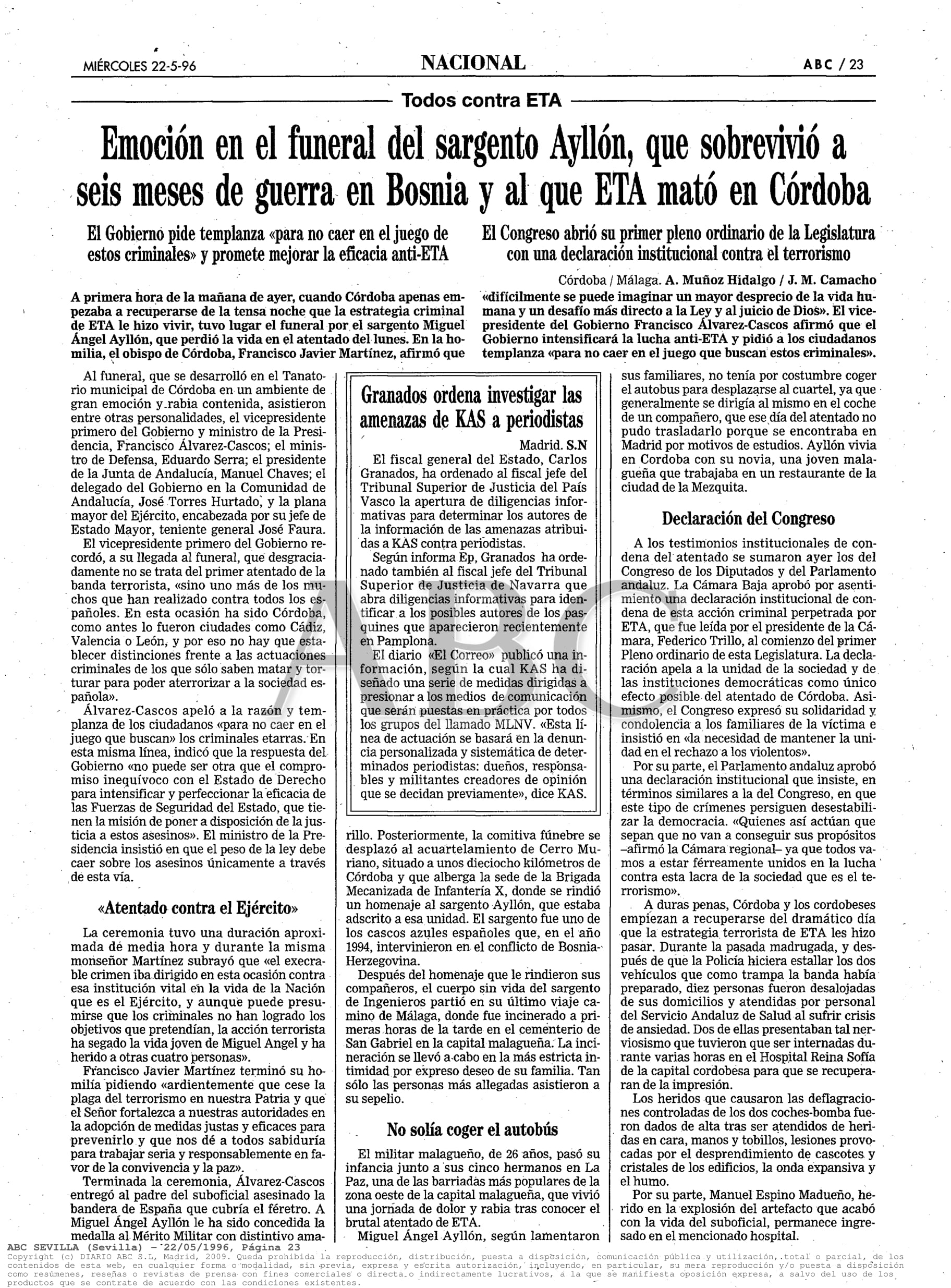 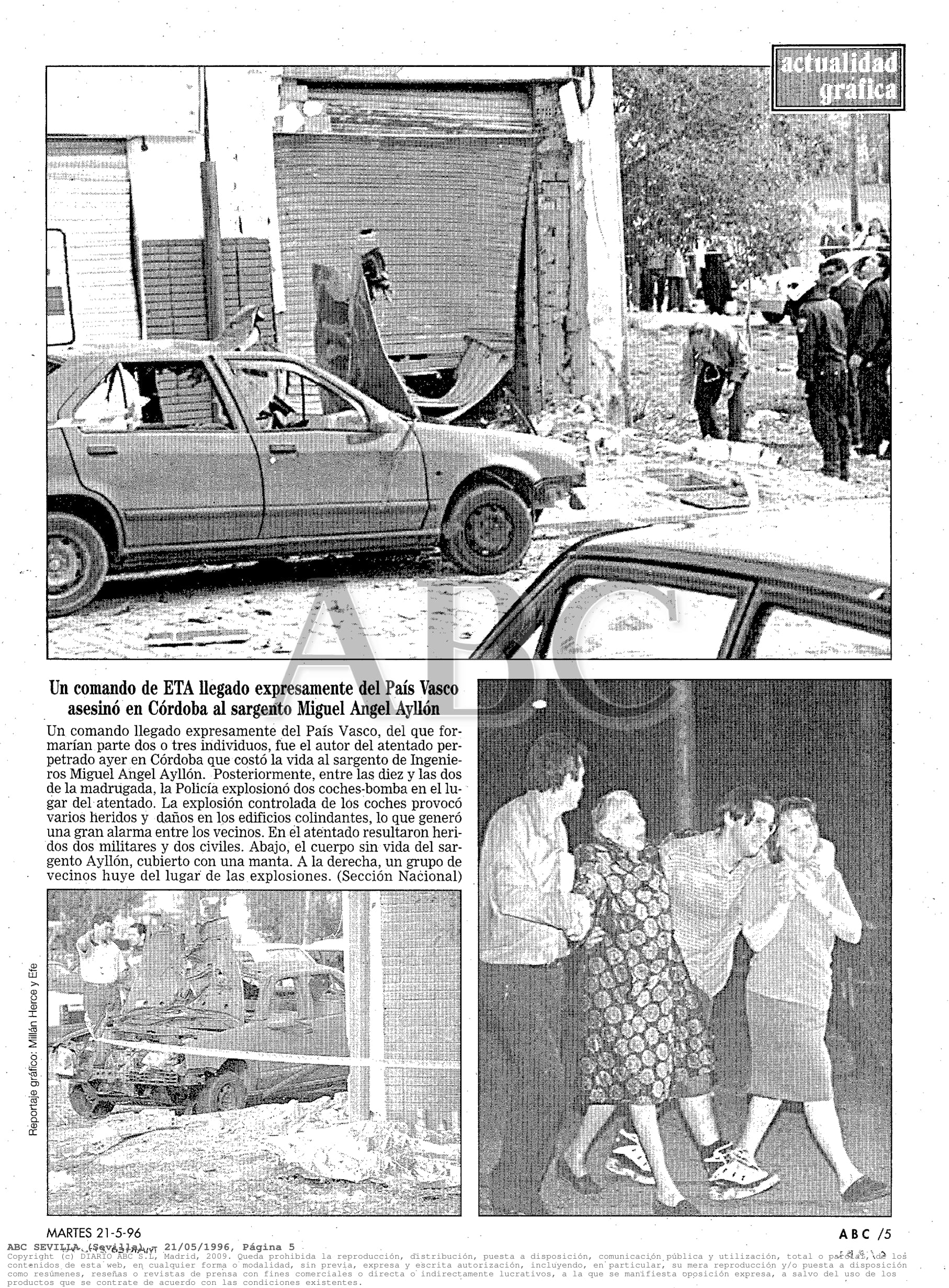 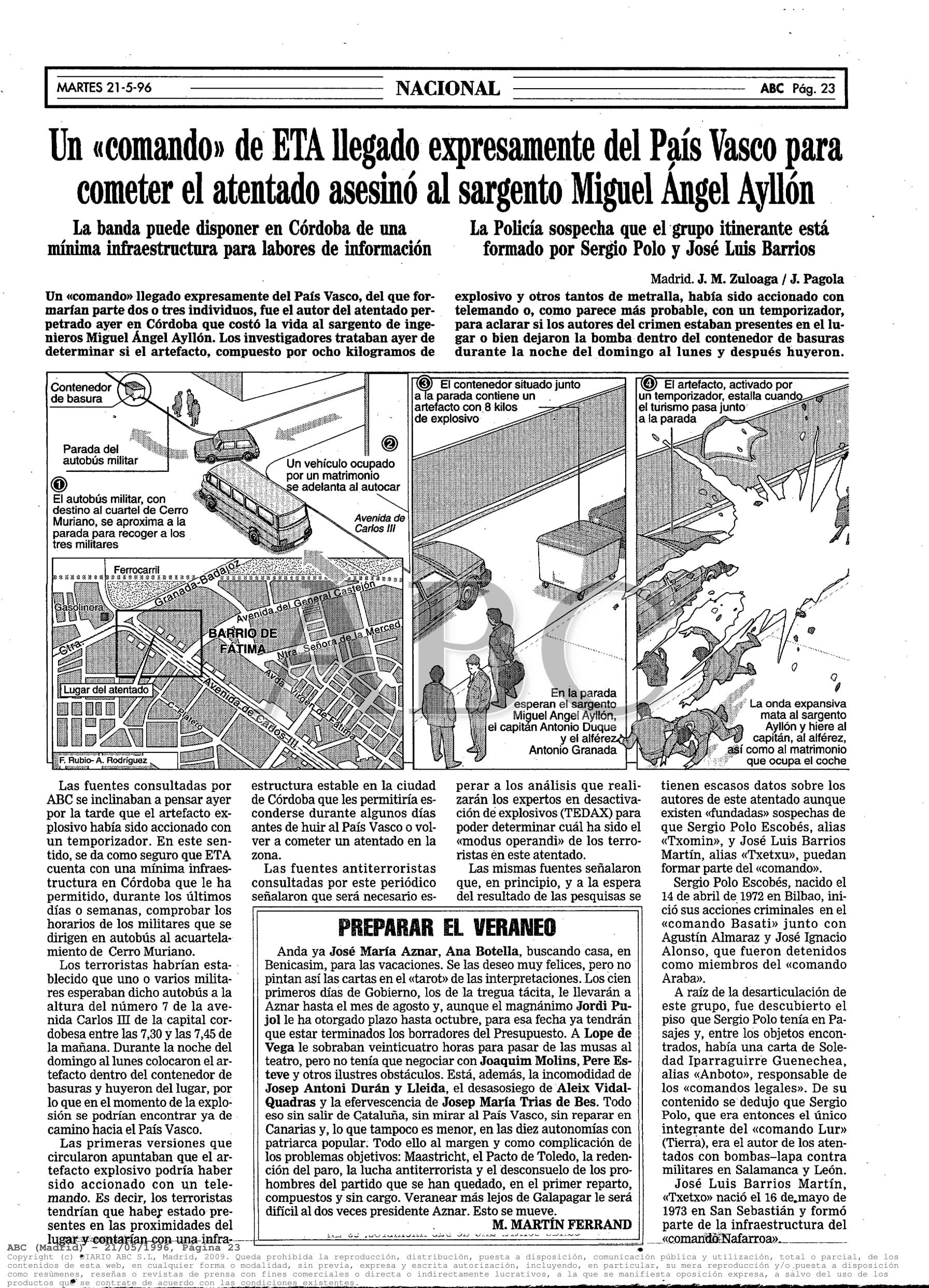 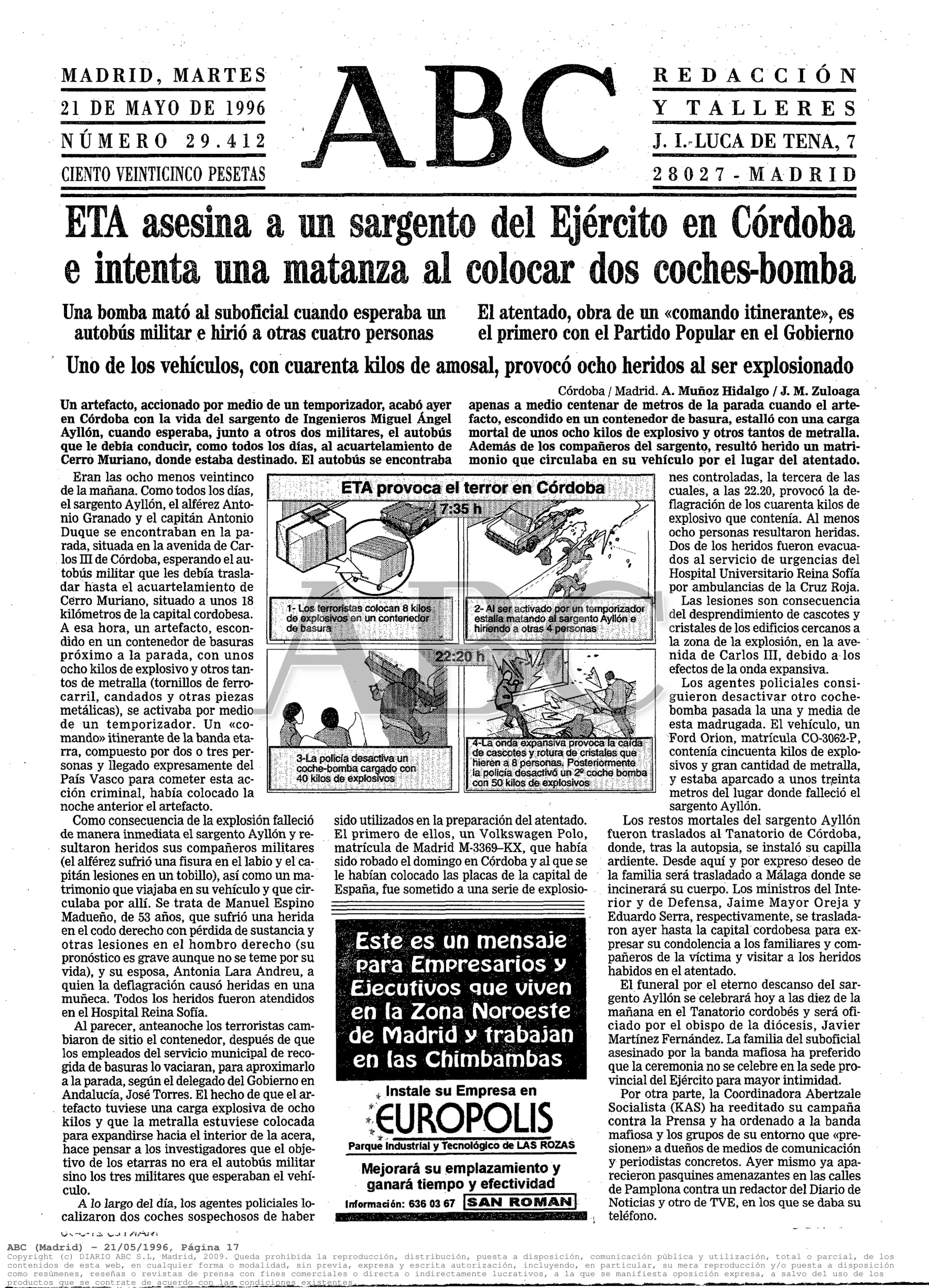