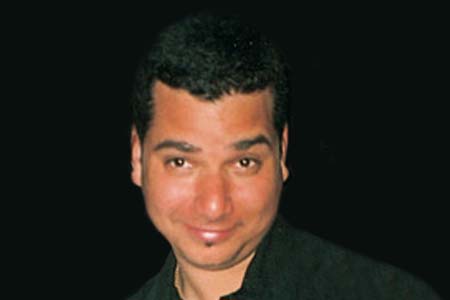 Michael Michell Rodriguez (28) lived in Vallecas. During the day, he worked in construction and at night he handed out advertising at the door of a Latino discotheque in Madrid’s Calle Huertas. He had lived in Spain for three years and hoped to return to his native Cuba to install running water in his father’s house. He sent all the money he could back home in remittances.