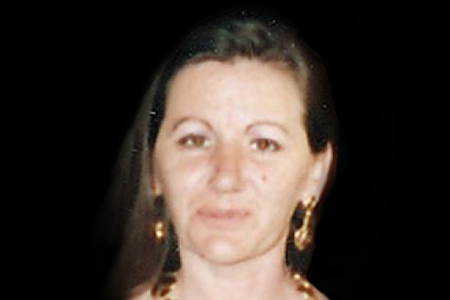 Mercedes Vega had a job interview for a position in the government of the Community of Madrid at 8.00 am. She lived with her two children, aged 18 and 22, in Fuenlabrada. She worked in Getafe as an operator for Atento, a subsidiary of Telefónica. She was seriously injured in the 11 March attacks and died five days later.