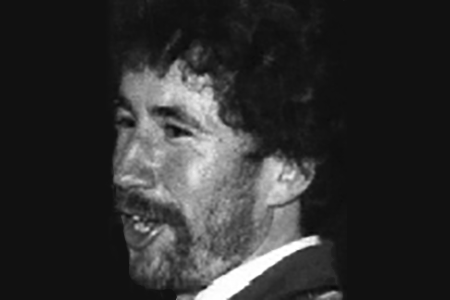 Máximo Casado Carrera was killed by a bomb which had been planted under his car by ETA after he left home to drive to the prison in Nanclares de Oca (Álava), where he worked the morning shift. His car was parked in a private car park, the only access to which was through a security door with a specific key for each block of apartments. When he started the car, a bomb under the car next to the front left wheel went off, killing him instantly.

The victim had already received threatening letters from ETA during the kidnapping of prison officer Ortega Lara. Threats had also been made against him in graffiti that appeared in the district where he lived and on one occasion his mailbox was set fire to.