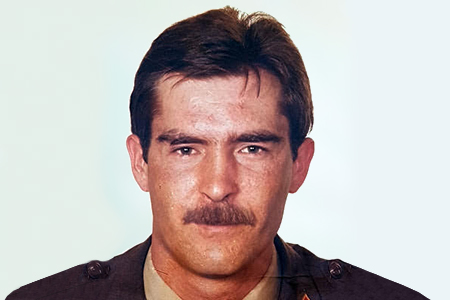 National policeman Máximo Antonio García Kleiner was killed in San Sebastián shortly before midnight on 12 May 1985. At the time, he was in civilian clothes and was leaving a bar near his home on Paseo Larracho. When he was just a few metres from the doorway of his house, he was approached by three ETA members, one of whom shot him in the back of the head. Even after he was already dead, they shot him twice more. The three then got away in a car driven by a fourth terrorist.