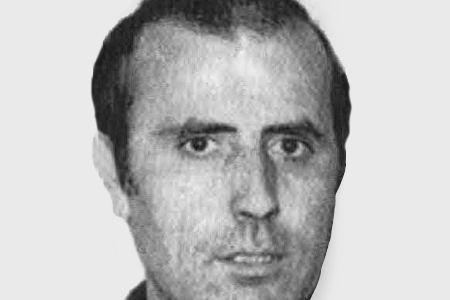 Martín Rosa Valera, aged 61, was from Mancha Real (Jaén), where he was buried. He was married and had three children. He was a mechanic and driver for the Navy, which he had joined in 1975. 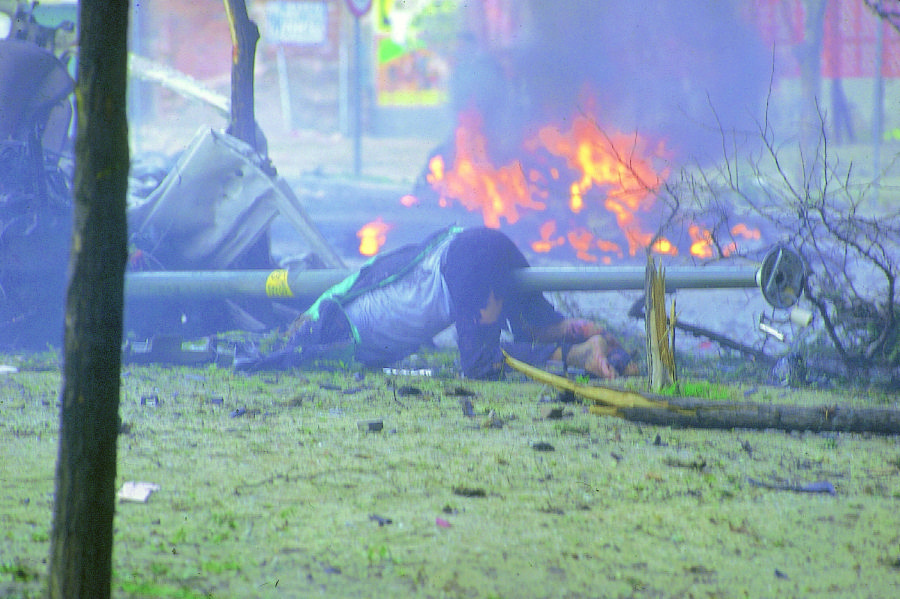 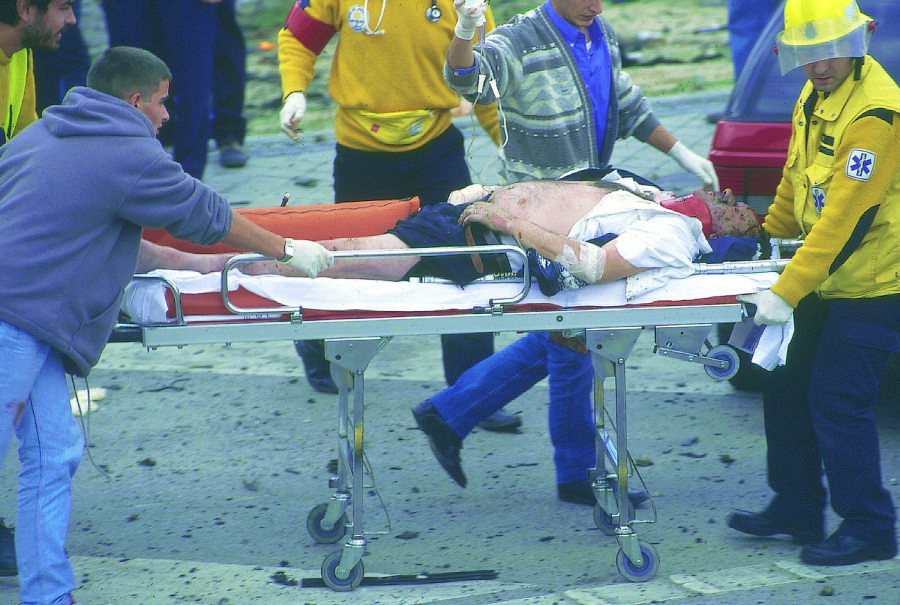 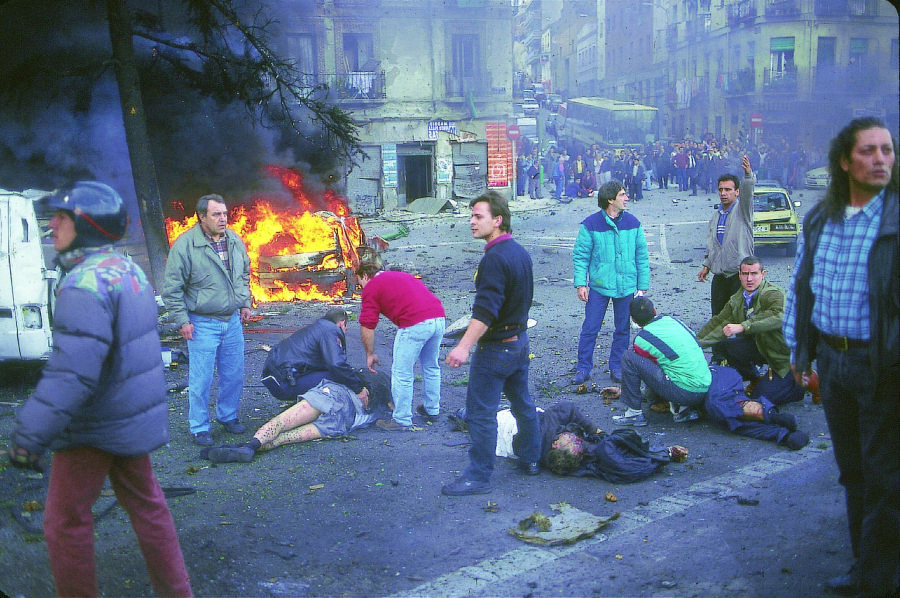 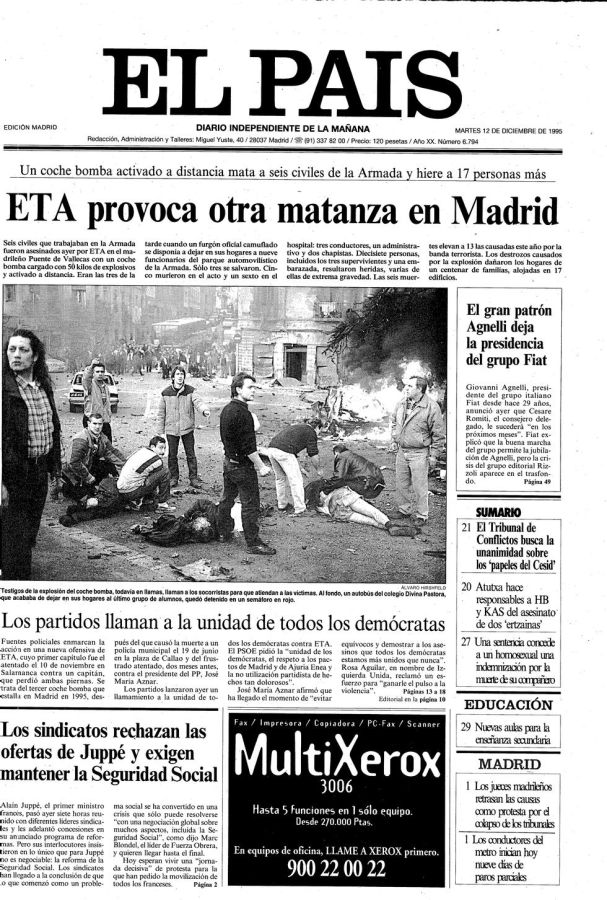 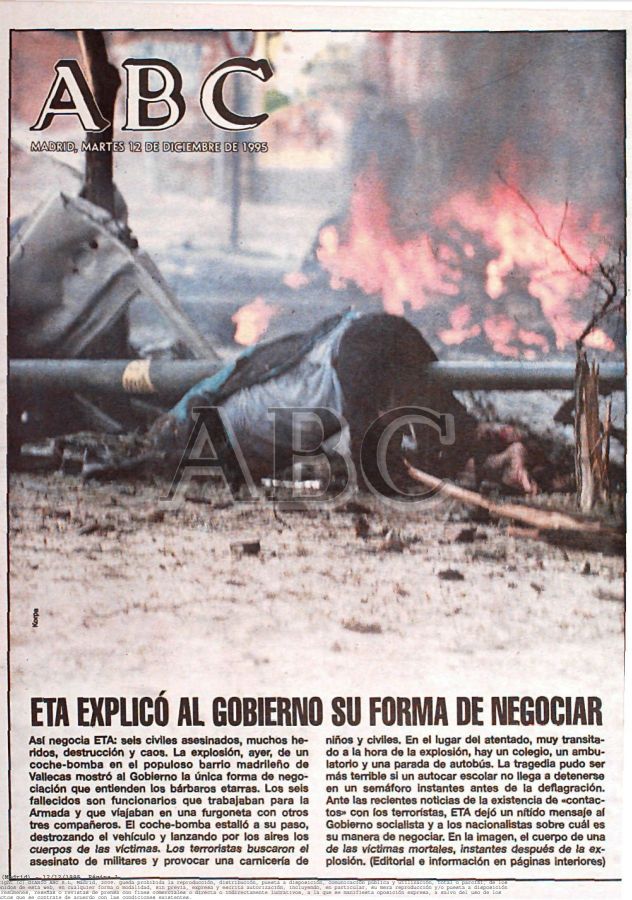