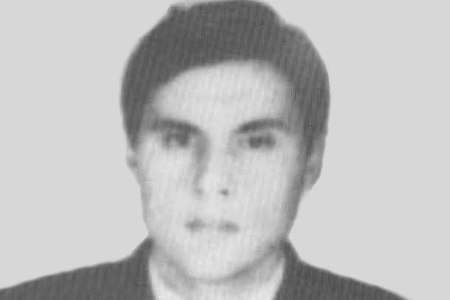 In the course of a police operation at an apartment on Calle Doctor Areilza (Bilbao) which resulted in the arrest of ETA member María Dolores González Catarain (alias Yoyes), two ETA activists turned up at the building where they ran into the police officers. One of the terrorists was arrested but the other, Juan José Urcelay Imaz, tried to get away. During the chase, he fired twice at civil guard Martín Durán Grande, fatally wounding him. The victim managed to get out, where he collapsed. He was taken to the military hospital with two gunshot wounds to the leg and abdomen, but died four days later.