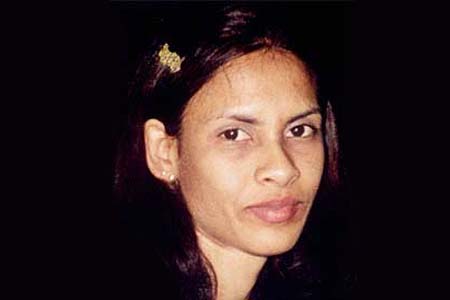 Martha Plasensia had been living in Spain for five years and had just obtained Spanish citizenship. Originally from the Dominican Republic, she worked as a live-in carer at the home of an elderly couple. Two of her five brothers had also emigrated to Spain. Martha did not usually take the suburban train, but she had spent her day off at her brothers’ house in the Villaverde district. From there she accompanied her brother-in-law to Atocha station, where they went their separate ways. Martha was killed in the attacks. Her brother-in-law boarded the train for Guadalajara and survived the attack.