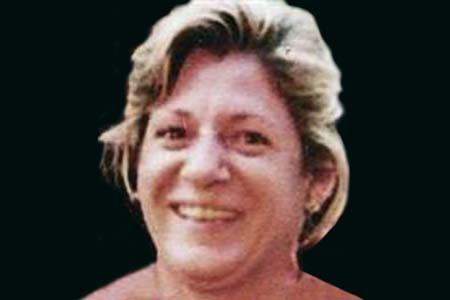 Born in: Madrid
Age: 40
Offspring: 2
Marital status: Divorcee
Job: Administrative at the Institute of Foreign Trade (ICEX)
Date of the attack: 11/03/2004
Place of the attack: Madrid
Weapon: Others explosives
Killed by: Islamic terrorism

Marta del Río was the mother of two children, an eleven-year-old girl and a six-year-old boy. She had been going out with her workmate, Francisco Quesada Bueno, for a year and a half. He would often go to the San Eugenia district to pick her up and they would catch the suburban train together. There they often met Marta’s sister, Nuria del Río, and a colleague of hers. The four were killed on the train that was blown up beside Calle Téllez.