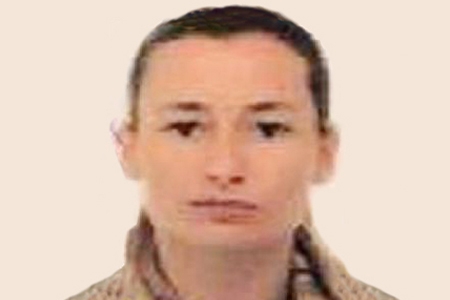 Born in: Francia
Age: 30
Offspring: 1
Marital status: Married
Job: Receptionist of the National Library
Date of the attack: 11/03/2004
Place of the attack: Madrid
Weapon: Others explosives
Killed by: Islamic terrorism

Marion Cintia Subervielle was originally from France. She had lived in several countries before coming to Spain in 1996 to study at the University of Alcalá de Henares. There she met the man who would become her husband and the father of her ten-month-old daughter. On the morning of 11 March, she barely had time to say goodbye before leaving for her job at the National Library.