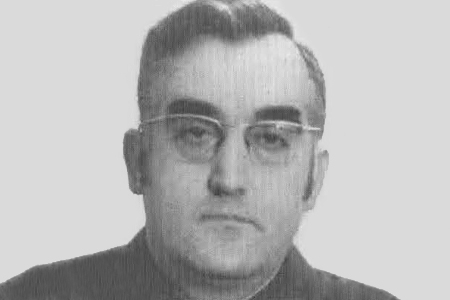 Mariano Román Madroñal was on security duty on the train between San Sebastián and Bilbao. He and his colleague noticed two individuals wearing trench coats, despite the June weather. When they went to ask for their papers, one of the men opened fire on the officers and a gun battle ensued. In an attempt to catch the terrorists, Mariano Román was thrown from the moving train. He received a fracture at the base of the skull and died instantly. The two terrorists jumped off the train at the station in Recalde and got away in a waiting vehicle.