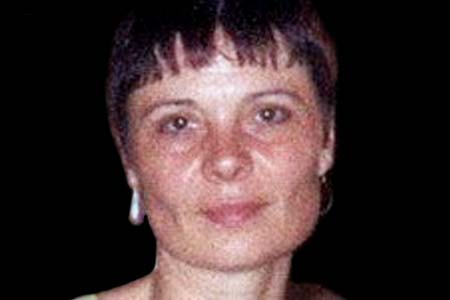 Mariana Negru (40) lived with her husband in Torrejón de Ardoz and from there travelled each day by metro to the centre of Madrid, where she worked as a cleaner in a marketing office. Originally from Romania, she had been living in Spain for three years. After the explosions at Atocha station, her body was identified by her wedding ring.