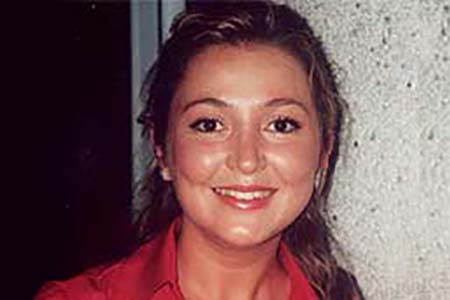 María Victoria León Moyano (31) was due to be married on 31 July in her mother’s hometown of Encinas Reales (Córdoba). She already had her wedding dress. The car she had bought and the furniture for her new house were due to be delivered two weeks later. She was also excited about the birth of her nephew, to whom she was to be godmother.