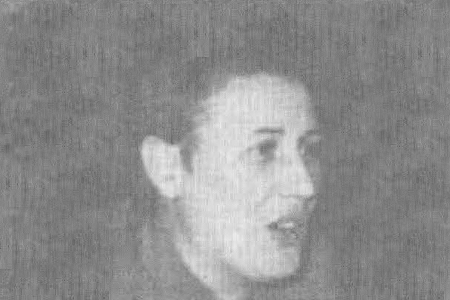 On 25 April 1987, ETA attacked the local headquarters of the Socialist Party (Casa del Pueblo) in Portugalete with petrol bombs. One of the petrol bombs hit socialist activist María Teresa Torrano Francia and exploded causing her third-degree burns to fifty percent of her body, including her head, face, neck and upper limbs. She died on the night of 28 April of a cardiorespiratory arrest. Her husband, Jesús Ramos, was also injured when he tried to smother the flames.

The attack also killed Félix Peña Mazagatos, whose clothes were set on fire when one of the petrol bombs exploded next to his feet. He eventually died on 5 May 1987 as a result of the severe burns he had suffered in the attack. The attack was carried out by a group of street terrorists, self-styled Mendeku. Eye witnesses to the attack spoke of horrific scenes, as people ran out of the building engulfed in flames.

On the day after the attack, the Secretary General of the Socialist Party in Vizcaya, Ricardo García, called for Herri Batasuna to be banned.