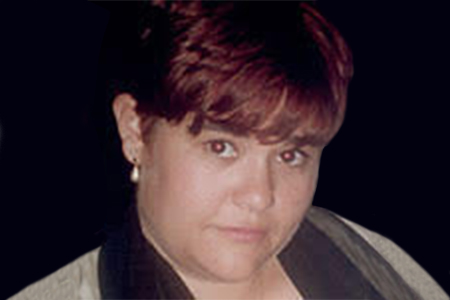 Born in: Madrid
Age: 32
Offspring: 1
Marital status: Married
Job: Teleoperator of the Logista Group
Date of the attack: 11/03/2004
Place of the attack: Madrid
Weapon: Others explosives
Killed by: Islamic terrorism

María Teresa Jaro Narillos, 32, was determined to give priority to bringing up her three-year-old daughter Andrea and worked part-time so that she could spend her afternoons with the girl. She had been working in the customer service department of the Logista Group for five months. Each morning she took the train from Coslada to Chamartín and from there took a bus to work. On 11 March, she was killed in the explosion at the station in El Pozo del Tío Raimundo.