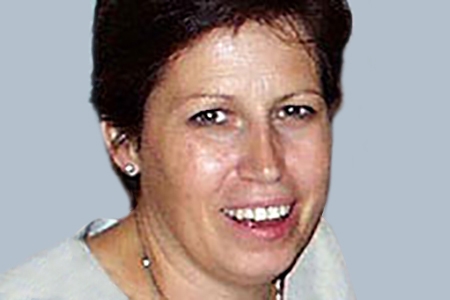 Susana Soler (46) took the train each morning at Santa Eugenia station to go to her job as a receptionist at a company manufacturing fluid meters. She was married and had an eight-year-old son to whom she was very devoted. Two other residents of the apartment block where she lived were also killed in the attacks.