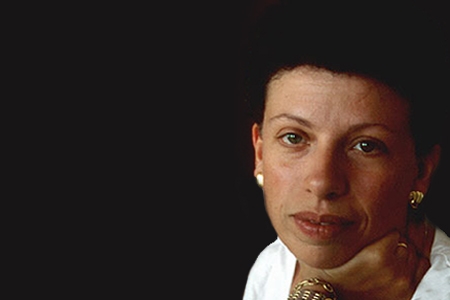 Born in: Madrid
Offspring: 0
Marital status: Married
Job: Head of IT and Advanced Communications projects
Date of the attack: 11/03/2004
Place of the attack: Madrid
Weapon: Others explosives
Killed by: Islamic terrorism

Marisol Rodríguez took the train from Alcalá de Henares station as she had every working day for the past 17 years to go to her job as a project manager in advanced computing and communications. She had been married for twenty years and had a thirteen-year-old son. She loved culture and travel and had travelled with her husband to China, Nepal, Egypt and elsewhere. They dreamed of retiring to Bali.