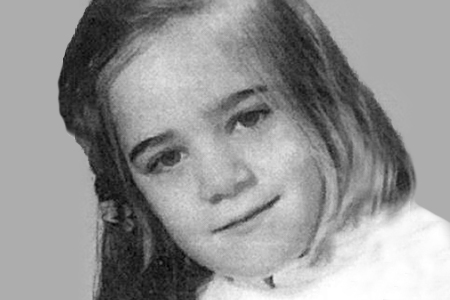 Amongst the nine people killed by the explosion was María Pilar Quesada-Araque, who was playing in the courtyard of the barracks in Vic when the bomb went off. María Pilar studied at the Sagrat Cor school, a few metres from her home at the barracks. She was due to celebrate her first communion at the school on the following Sunday. 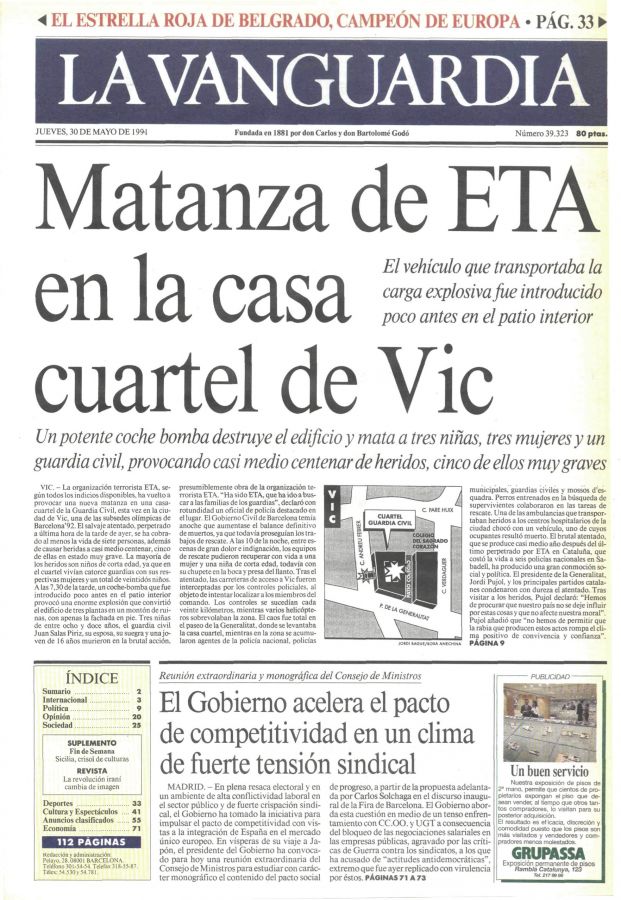 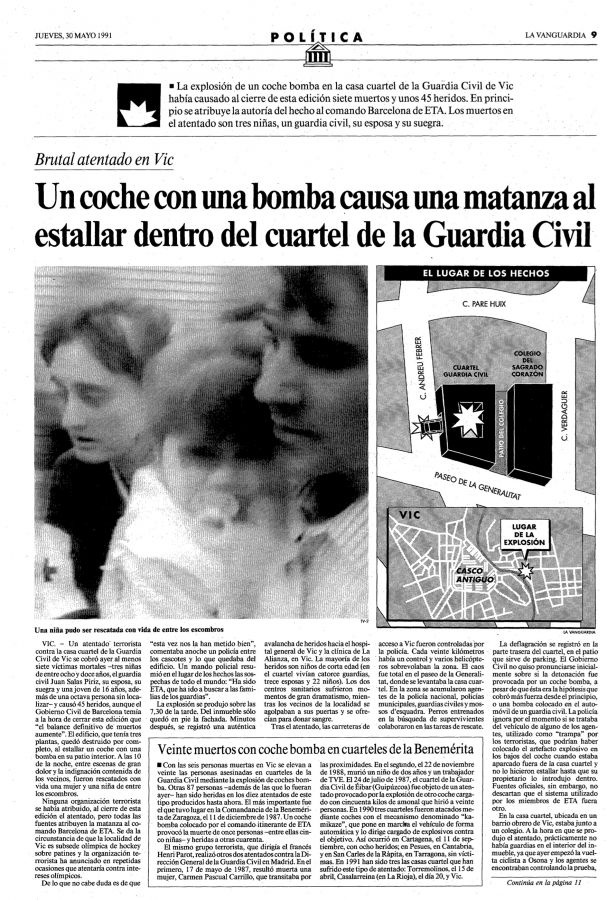