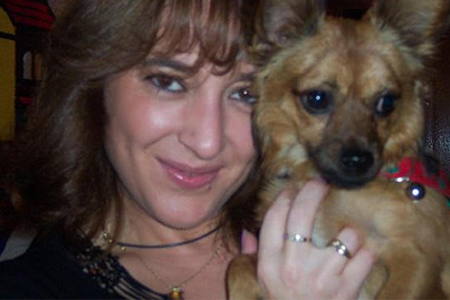 Pilar Cabrejas suffered from Crohn’s disease and had been off work. Although her doctors had recommended that she take a further two weeks’ leave, she was determined to go back to her job, to which she was devoted. Her boyfriend, Jesús, later said that on the morning of 11 March, he believed that Pilar would take care of him when he was an old man. “They’ve stolen my future,” he said. Pilar was killed on the train that was blown up beside Calle Téllez.