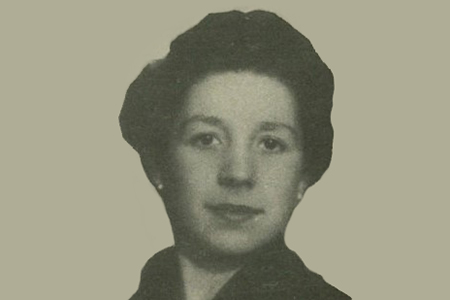 On the evening of 9 July, 1976, “Sardine Day”, a large group of local people from Santurce began a demonstration in favour of an amnesty from the church of Virgen del Mar. Around nine o’clock, the Guardia Civil intervened, arriving with a number jeeps and plain-clothes officers to break up the crowd and make arrests.

Three of them, dressed in the traditional costume of arrantzales (Basque fisherman), on finding themselves surrounded, began firing on the crowd. María Norma Menchaca Gonzalo was hit by the gunfire. She was taken to the San Juan de Dios clinic but was dead on arrival. Another two people were wounded. According to local people, those responsible were known in the town as members of the Warriors of Christ the King (Guerrilleros de Cristo Rey).

María Norma Menchaca had only gone with some friends to the centre of the town to celebrate the fiestas organised by the town council and the local hotel and catering industry. 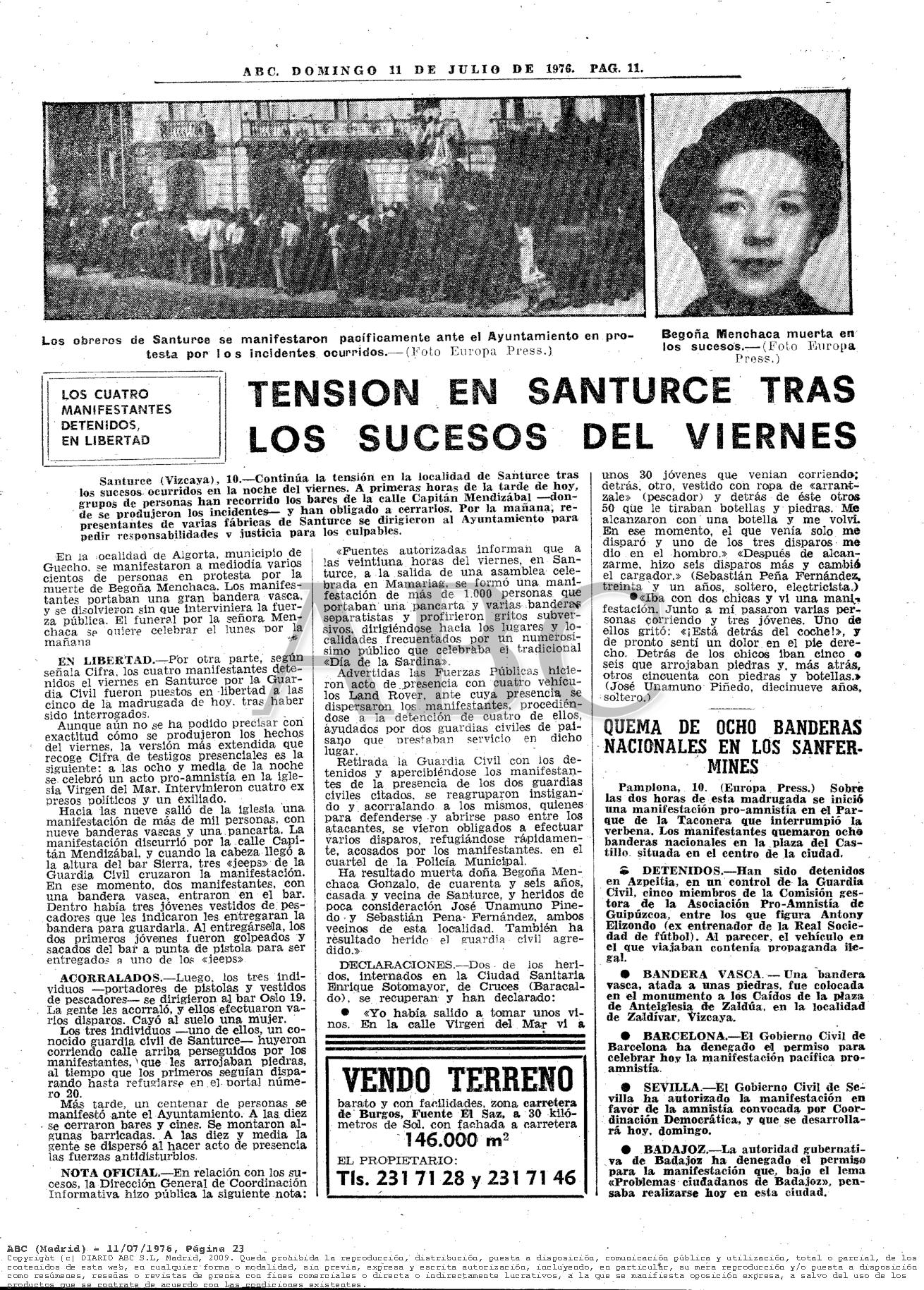 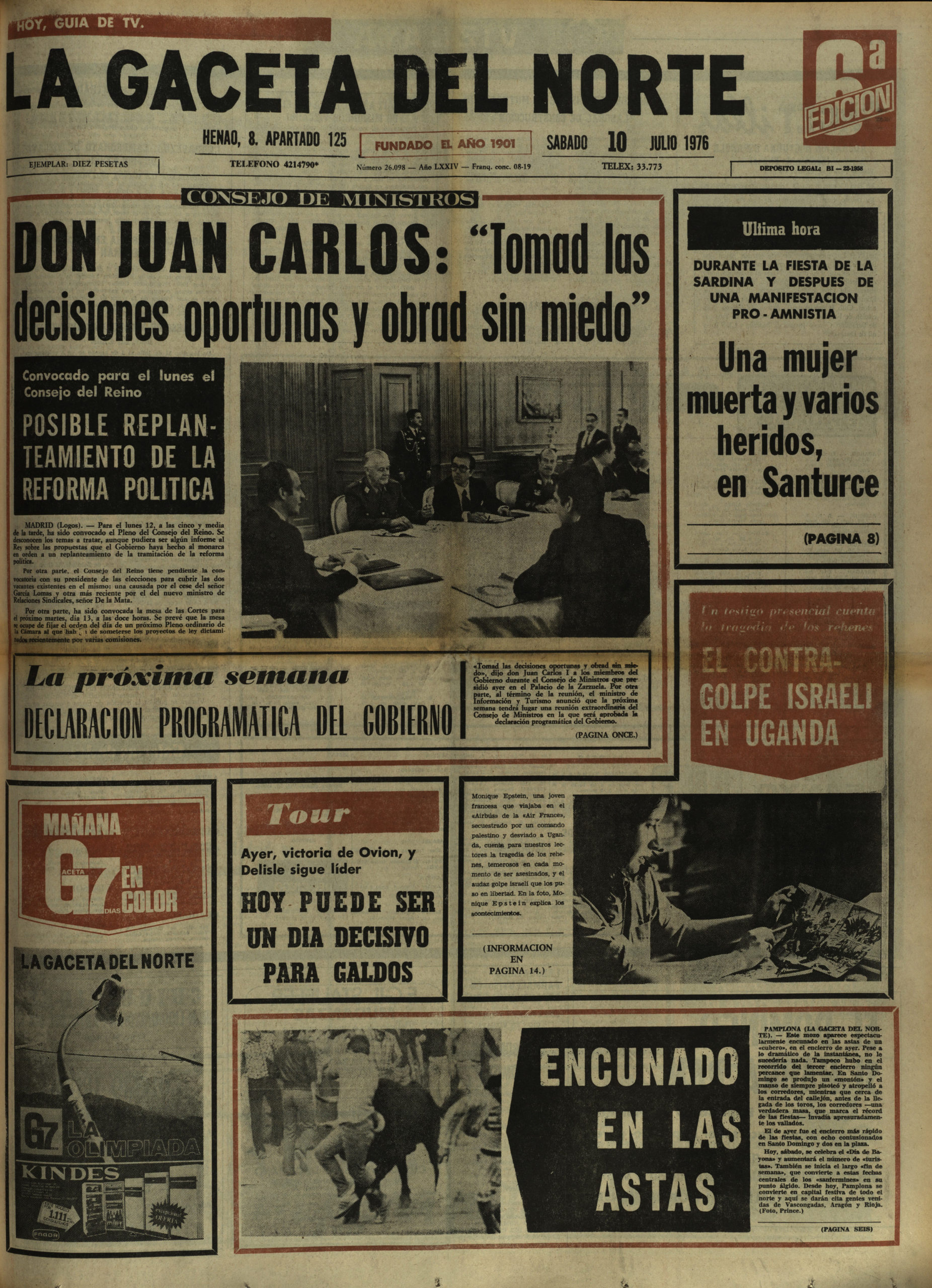 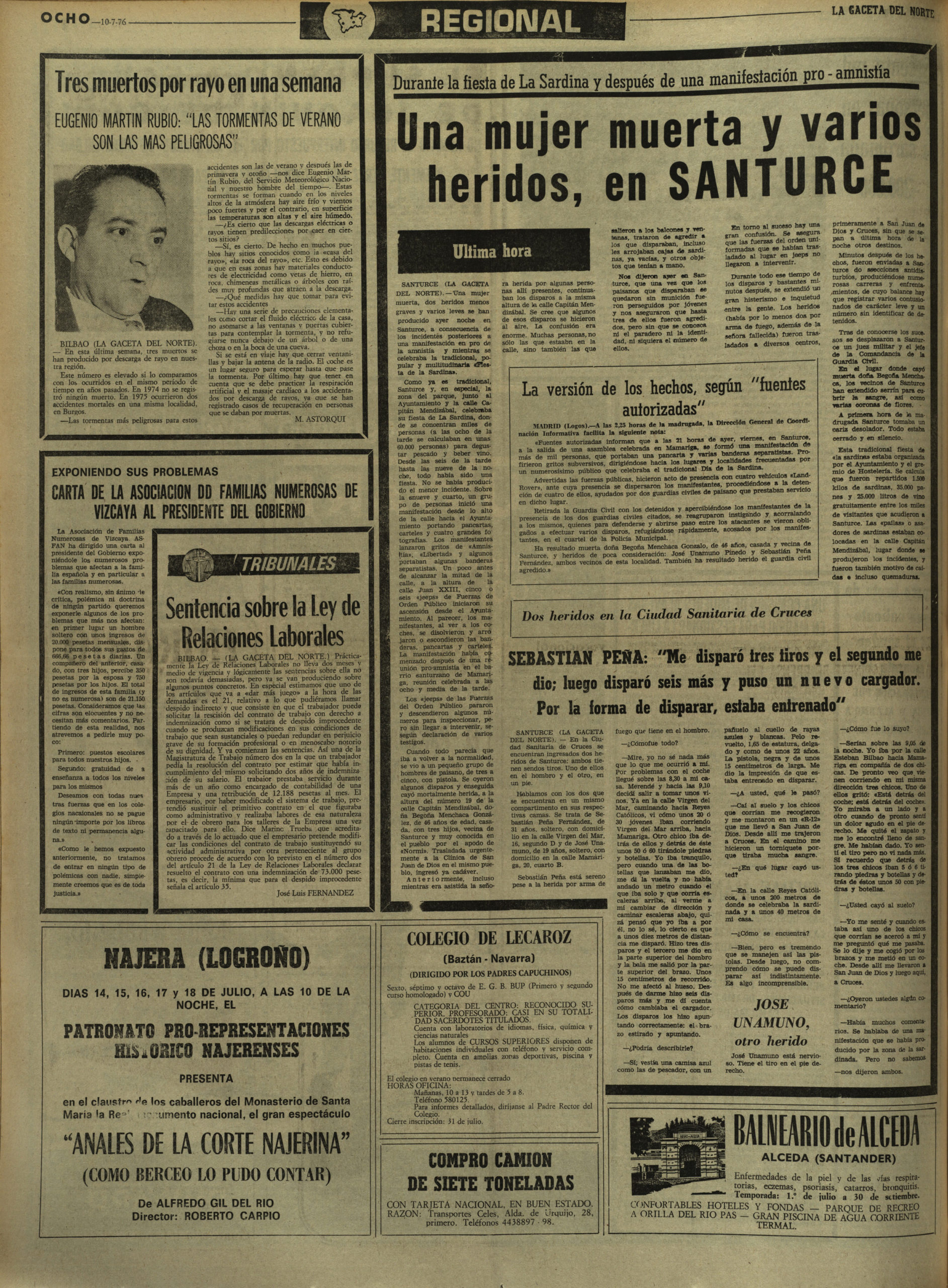