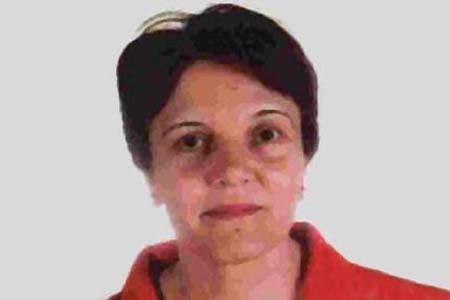 Born in: Aragón
Age: 50
Offspring: 1
Marital status: Married
Job: Worker at the National Library
Date of the attack: 11/03/2004
Place of the attack: Madrid
Weapon: Others explosives
Killed by: Islamic terrorism

After many years as a housewife, María Luisa Polo (50) had started working a fortnight before at the National Library. She normally preferred to take the bus but on the morning of 11 March caught the suburban train to work instead. Originally from Ateca (Zaragoza), she used to return there whenever she could to visit her parents and her twin sister.