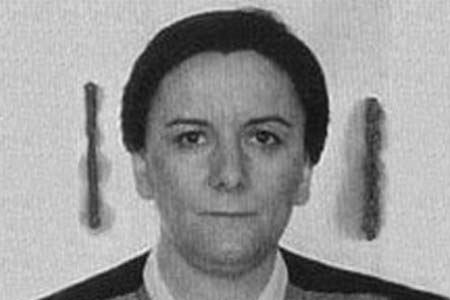 Born in: Asturias
Age: 48
Offspring: 1
Job: Administrative in the Vice-Ministry of Education of the CAM
Date of the attack: 11/03/2004
Place of the attack: Madrid
Weapon: Others explosives
Killed by: Islamic terrorism

María José Álvarez had lived with her 23-year-old son in Alcalá de Henares since 1978. She took the suburban train each day to go to work in Madrid. Originally from Asturias, she still kept close ties with her home region. She was a member of the Asturian Centre in Alcalá de Henares where she went to enjoy typical meals from the region. María José was the only Asturian to be killed in the attacks.