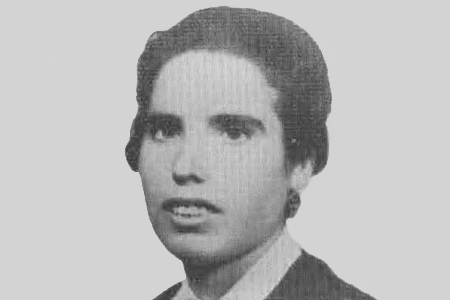 Five days before the 1986 Basque parliamentary elections, ETA assassinated the military governor of Guipúzcoa, Rafael Garrido Gil. María José Teixeira (27), a Portuguese national who was walking past at the time, was injured in the blast and died 17 days later.

At the time, the governor was with his wife, Daniela Velasco Domínguez de Vidaurreta, one of their sons, Daniel Garrido Velasco, and a military driver, Norberto Jesús Cebrer Lozano.

The governor’s car stopped at a red light at the junction between the Boulevard and Calle Legazpi. Two ETA members who were following on a large motorcycle pulled up beside them and one of them attached an explosive device to the roof of the vehicle. The bomb went off a few seconds later and the governor, his wife and son were killed instantly.