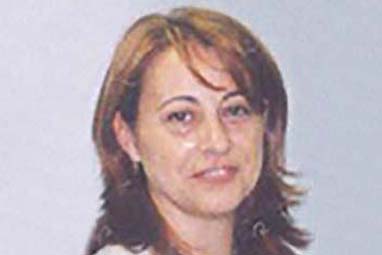 Born in: Madrid
Age: 41
Offspring: 0
Marital status: Single
Job: Assistant of the Ministry of Health of the Community of Madrid
Date of the attack: 11/03/2004
Place of the attack: Madrid
Weapon: Others explosives
Killed by: Islamic terrorism

María José Pedraza worked as an assistant in the Health Department of the Community of Madrid. Aged 41, she lived in Vallecas with her mother and one of her five siblings. From there she drove each day to the station at El Pozo, from where she took the metro to her work on Paseo de Recoletos (Madrid). Her dream was to become a schoolteacher and was due to sit public exams on 28 March to try to get a place.