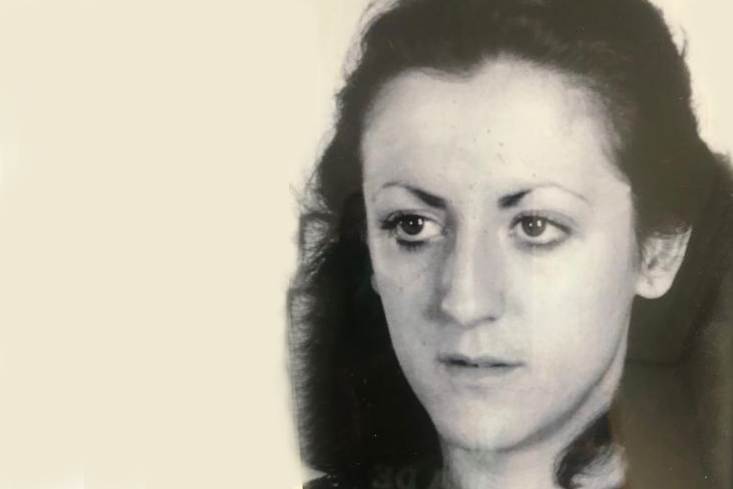 Inspector María José García Sánchez was taking part in an anti-terrorist operation along with several other members of the Central Information Brigade. They had located an apartment in the Vista Alegre housing estate, where members of ETA were believed to be hiding. The police were preparing to enter the building.

After waiting for some time, they forced the main doorway. One group took the lift to the sixth floor, where they believed the terrorists might have taken refuge A second group —amongst them María José García— remained at the main doorway to cover a possible escape. However, the ETA members had been alerted to the movements of the police and were already making their way out. María José García started to climb the stairs. On reaching a landing between the ground and first floors, she ran into the terrorists, who shot and mortally wounded her.
They also threw two grenades and a fierce gunfight ensued. After smashing the lock on the door of one of the first-floor apartments, they jumped out of the window of one of the rooms and escaped.