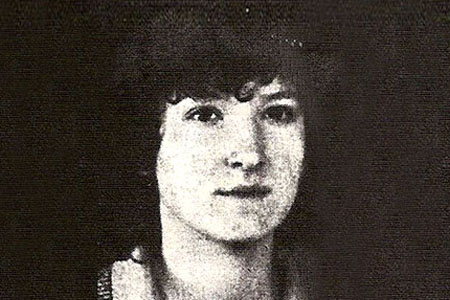 María José Bravo del Valle was with her boyfriend, Francisco Javier Rueda Alonso, who was visiting the insurance firm following an accident at work. A witness last saw them at around 6 pm. Javier Rueda was found at 7.20 pm on Camino de la Misericordia with a fractured skull and damage to the parietal lobe. María José Bravo’s body was found at 6 pm o’clock on the following evening, about 200 metres from the place where her boyfriend had been picked up. It later transpired that they had been assaulted by a group of men who beat Javier unconscious with a baseball bat. María José was kidnapped and murdered in the same way. She had been raped before being killed.