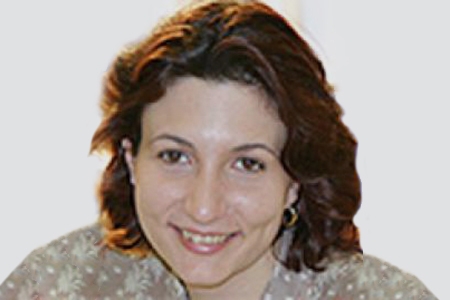 María Jesús Macías (30) had been married for four years. She had a degree in psychology and worked in the human resources department of Vodafone. An avid book-lover, she preferred travelling by train to have more time to read. She was killed as a result of the explosions at Santa Eugenia station.