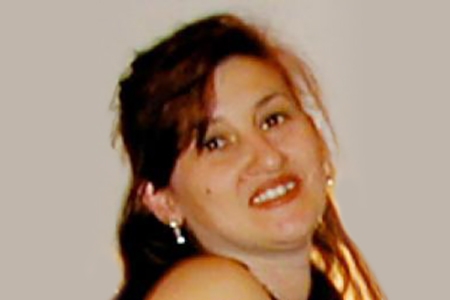 Maria Ivanova did not usually take the train, but on the night of 10 March she had stayed over with some friends in the Vallecas district of Madrid. On the morning of 11 March, she boarded a commuter train to go to her job as a nanny. A native of Bulgaria, she had also started working as a receptionist in a call shop and was sending money back to her family. She died at the El Pozo station.
11 March 2004 fell on a Thursday. Early that morning, a number of terrorists with links to Al-Qaeda planted thirteen bombs on four suburban trains covering routes running through Madrid. Ten of the bombs exploded between 7.37 and 7.39 am, when the trains were at Atocha, El Pozo and Santa Eugenia stations and alongside Calle Téllez. 191 people were killed in the attack and around 1,500 were wounded. It was the deadliest terrorist attack in Spanish history. On 3 April 2004, agents from the Special Operations Group (GEO) were about to enter an apartment in Leganés where the perpetrators of the attacks were believed to be hiding when the terrorists detonated twenty kilograms of explosives in an act of collective suicide. The ensuing blast killed one of the officers, bringing the total number of people killed by the 11 March bombers to 192.