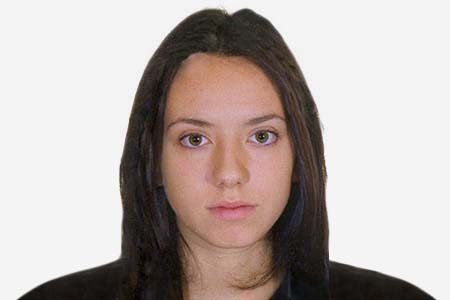 María Fernández was in her fifth year of a degree in Industrial Engineering and hoped to study in Paris for a year on an Erasmus exchange. She loved all things French and had already started planning for her time there, asking her teachers for letters of recommendation. On the night of 10 March, she wrote several emails to her friends proposing that they meet up to celebrate the 17th, which was the day of the patron saint of their university. She also wrote another message to her best friend, Maria, suggesting that they should take a couple of hours off the next day (11 March) to have some pancakes and cream — her favourite dessert.