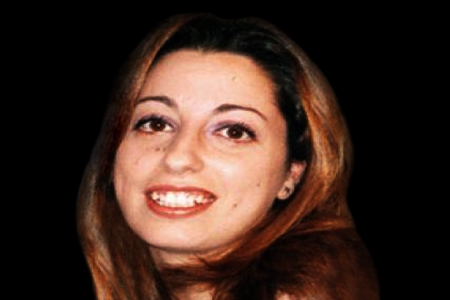 María Dolores Fuentes was 29 years old and lived in Móstoles with her parents, although she and her boyfriend Óscar were planning to move in together and were in the process of furnishing an apartment. Before getting a job as an office clerk, she had worked as a carer for the elderly and AIDS patients. She was killed in the explosions at Atocha station.