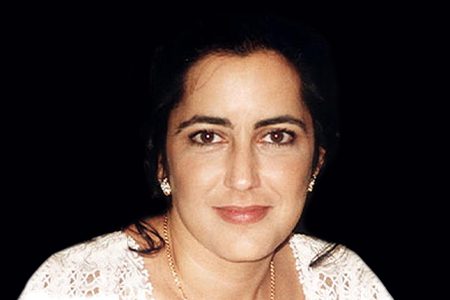 María Dolores Durán lived in the Entrevías district. Each morning she left her 17-month-old son at the crèche and caught the suburban train to her work at the Reale insurance company. During her nine years at the firm, she had worked her way up from telephone operator to administrative assistant. On the morning of 11 March, Lola —as she liked to be called— was traveling with a colleague, Nuria del Río, her sister, Marta, and her boyfriend. Lola and Nuria were killed in the train that was blown up at Atocha station.