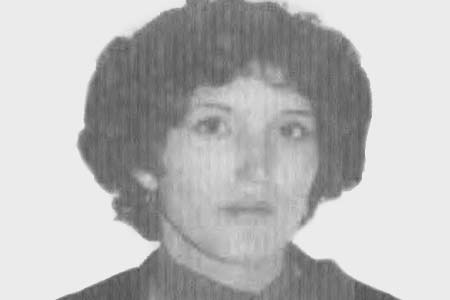 ETA terrorists Domingo Troitiño, Josefa Mercedes Ernaga Esnoz and Rafael Caride Simón had received orders to carry out a series of attacks against French-owned or joint Hispano-French companies. Acting on these directives, they decided to plant an explosive device at the Hipercor shopping centre on Avenida Meridiana, Barcelona. Their intention was to cause as much damage as possible. They decided that it would be better for the explosion to go off during the day, during commercial opening hours.

Having placed twenty-seven kilograms of ammonal and two hundred litres of incendiary fluid, glue and soap flakes in a vehicle and setting the timer to go off at 4 pm, two of the terrorists left the car bomb in the second basement of the Hipercor car park. Shortly after 3 pm, Domingo Troitiño made three telephone calls: one to Barcelona Municipal Police, another to the shopping centre itself and a third to the newspaper Avui. Saying he was speaking on behalf of ETA he gave a location for the bomb, which he said would explode between 3.30 and 3.40 pm. Neither the police who came to the scene nor Hipercor’s own security service succeeded in locating the device. Eventually they decided that it was a false alarm and there was no need to clear the building. The car bomb exploded at 4.08 pm.

María del Carmen Mármol Cubillo was one of the victims of the attack. Together with her husband, Álvaro Cabrerizo, she ran several businesses, including several video clubs and a restaurant. She and her two daughters, Sonia and Susana Cabrerizo Mármol, who were with her in the family car at the time, were all killed in the attack. The three were driving out of the shopping centre when the ETA car bomb exploded just twenty metres away. They died of asphyxiation. Shortly after the attack, Álvaro Cabrerizo had to leave Barcelona when he began to receive phone calls threatening that he would suffer the same fate as the rest of his family.