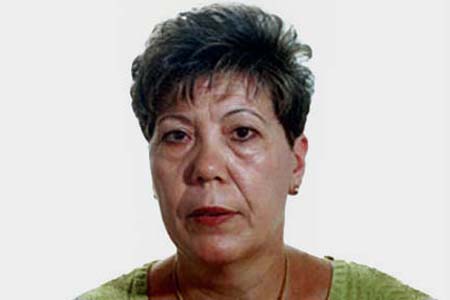 María del Carmen López Pardo, 50 years old, worked as a cleaner in industrial warehouses in the Vallecas neighbourhood. After work, she used to meet up with her sister and she liked spending time with her nephews and nieces. She was fond of dancing and movies and had recently become an avid fan of the TV series “Los Serrano”.