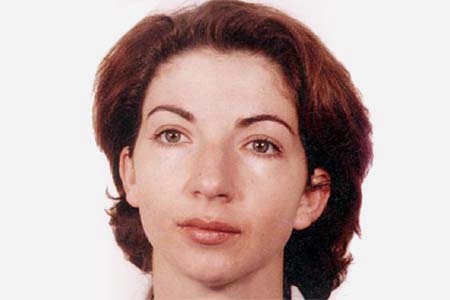 María del Carmen Lominchar Alonso, 34, had been living with José Antonio Alcázar, a local policeman in Madrid, for thirteen years. They were both originally from Corral de Almaguer (Toledo) and had been married for just a year and a half. María del Carmen, a computer programmer, was three months pregnant.