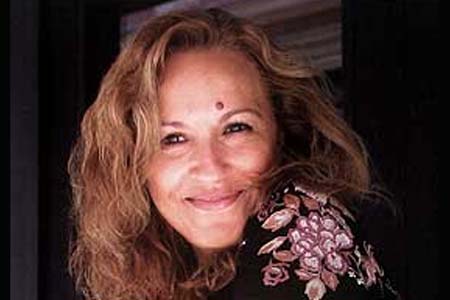 Born in: Madrid
Age: 46
Offspring: 2
Marital status: Married
Job: Waitress in the cafeteria of the Marquina Theater
Date of the attack: 11/03/2004
Place of the attack: Madrid
Weapon: Others explosives
Killed by: Islamic terrorism

María de las Nieves García had two children, César (16) and Sara (22). She was a religious woman and was always willing to help others. Herr great interests were reading, Real Madrid football club and dancing, and she had signed up for dance classes with her husband. Her family spent 21 hours trying to find her.