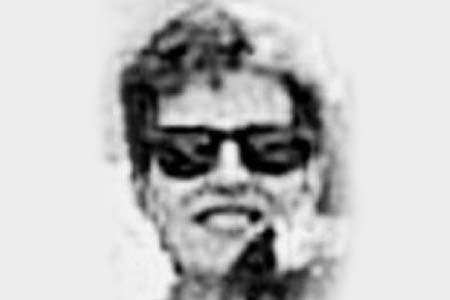 María Cristina Lopez and her husband normally drove each day to their respective jobs from the Santa Eugenia district of Madrid. However, by chance, their car had broken down andthat day they had to take the train to get in on time. They were both killed.