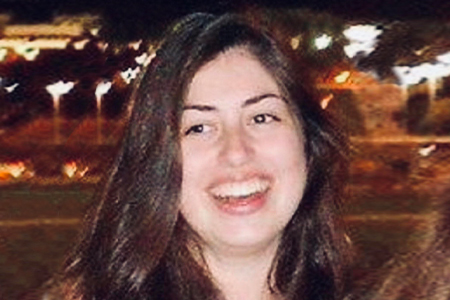 María Correia and her grandmother María Lurdes Ribeiro were very close and her grandmother had invited her to come with her to Barcelona to celebrate her 74th birthday . “They arrived in the city, settled in, got in touch with the family and decided to go for a little walk,” explained Portuguese Secretary of State José Luís Carneiro. Both women were killed in the attack.