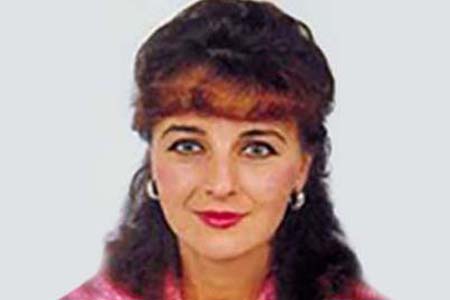 Alina was Polish and had lived in Spain with her husband for ten years. Her friends knew her as Ala. She had left two daughters behind in Poland, where they were being looked after by their grandmother. Every summer she went to visit them and always returned to Spain loaded with photos of the girls. Alina planned to return to her home country and buy a house in which to live with her daughters.