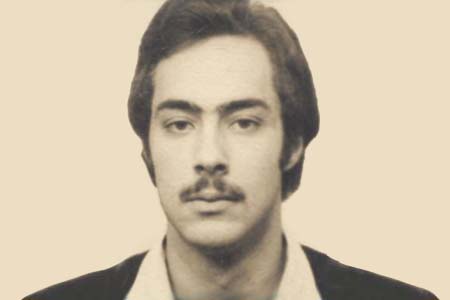 On the morning of 2 January 1984, national police officers José Ángel Requena Duarte and Marcelino Clemente Vaquero were on duty in a patrol car in the Carabanchel district. They were stopped at a traffic light at the junction of Camino Viejo de Leganés and Avenida de Oporto, when a GRAPO gunman approached the left-hand side of the car and sprayed it with machine-gun fire. José Ángel Requena was struck four times in the chest and died instantly. Marcelino Clemente was struck by a single bullet which entered his left shoulder and exited through his right side. He underwent surgery at the Gómez Ulla Military Hospital, but died from his wounds.

“My brother Marcelino was a good man. He knew all the thugs in Carabanchel, and even gave them friendly advice, as he was fond of telling us. I only hope that my brother’s death may serve to bring an end to all this. If there is evidence and there are people responsible, then whoever did it should pay,” said Marcelino Clemente’s older brother upon learning of the death of the 27-year-old policeman, who was married with two young daughters.