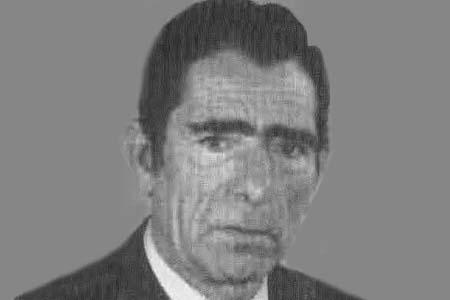 On the morning of February 6, 1986, chauffeur Manuel Trillo Muñoz was driving Navy Vice Admiral Cristóbal Colón de Carvajal y Maroto in his official car, along with the admiral’s adjunct, Major Antonio Rodríguez-Toubes to his workplace at the Navy’s School of Advanced Legal Studies. Two ETA members were waiting for them on Calle Tambre in the El Viso district. As the official vehicle approached, they took two machine guns out of a sports bag and opened fire. Manuel Trillo lost control of the vehicle, which collided with a stationary car. One of the terrorists then tossed a hand grenade into the car. The explosion killed the vice-admiral and the driver, and seriously wounded Major Rodríguez-Toubes.
According to the autopsy, Manuel Trillo, who was from Linares (Jaén), died from a gunshot wound to the chest which ruptured his aorta. 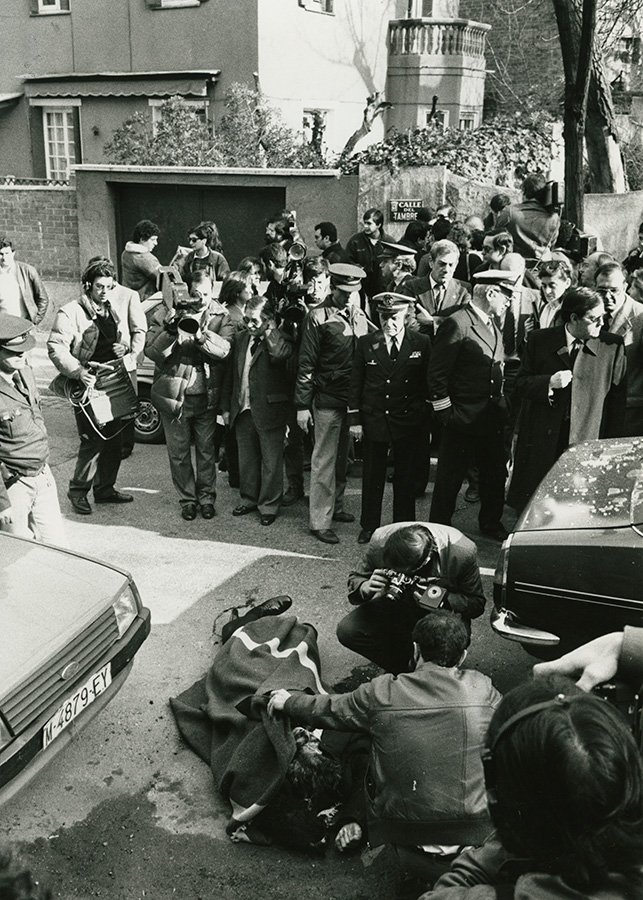 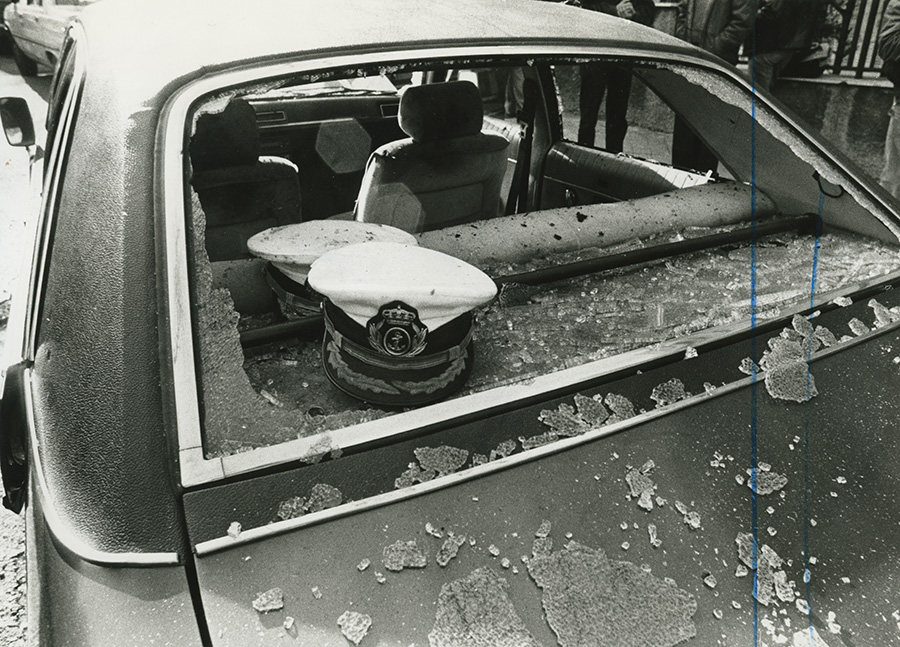 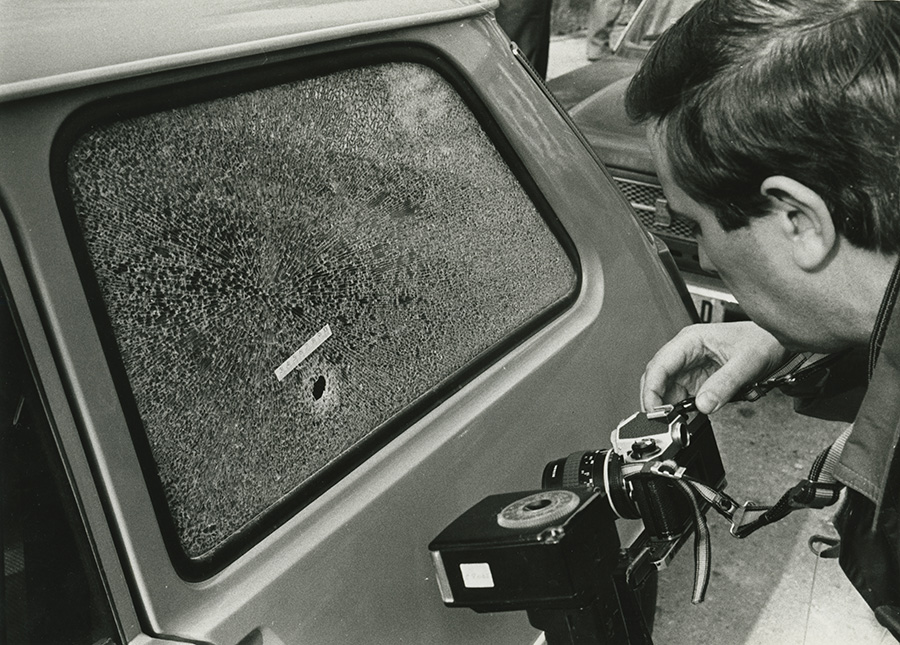