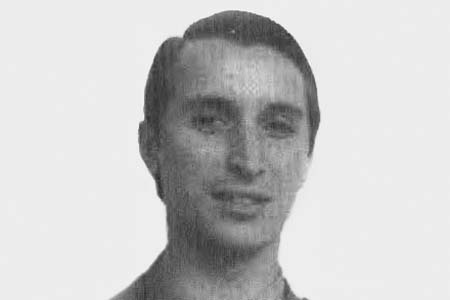 On the morning of 7 May 1981, Lieutenant-General Joaquín Valenzuela was travelling in a military vehicle accompanied by Lieutenant-Colonel Guillermo Tevar Saco, NCO and bodyguard Antonio Nogueras García and Private Manuel Rodríguez Taboada, who was driving the car. When they halted at a traffic light on Calle Conde Peñalver, a motorcycle with two ETA members on board came up beside the vehicle. The pillion passenger, Henri Parot, placed a bag with an explosive device on the roof of the vehicle, just above the driver’s seat. The motorbike then sped off before the bomb went off. Twenty people were injured in the explosion and three of the soldiers were killed. Lieutenant-General Valenzuela survived the attack but was seriously injured.

Manuel Rodríguez Taboada was 36 years old and was born in Ourense. Despite the best efforts of the first responders, it proved impossible to extract his body from the debris of the vehicle and he had to be removed, still inside the remains of the car, to the Gómez Ulla Hospital, where an autopsy was carried out. 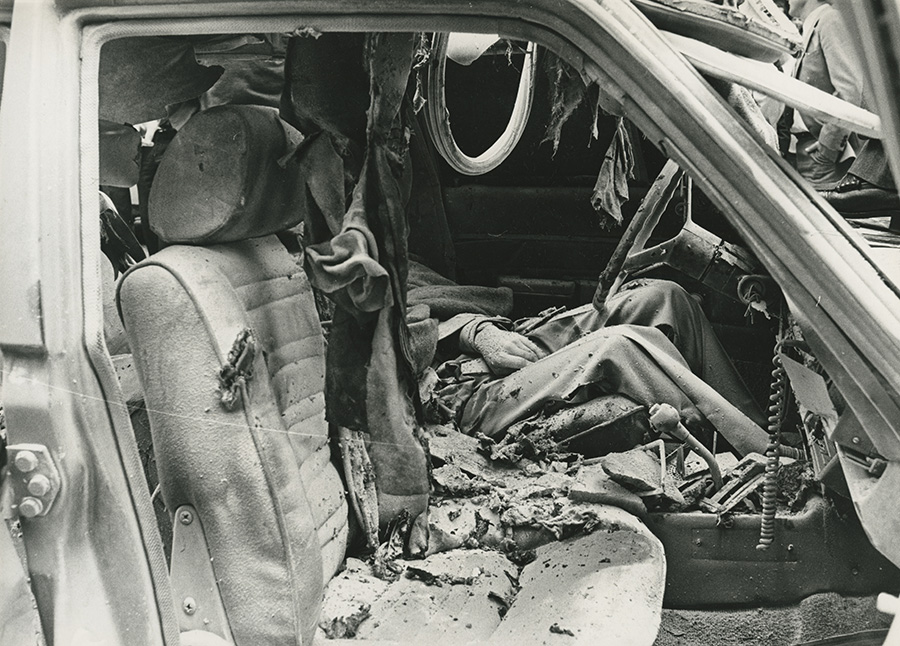 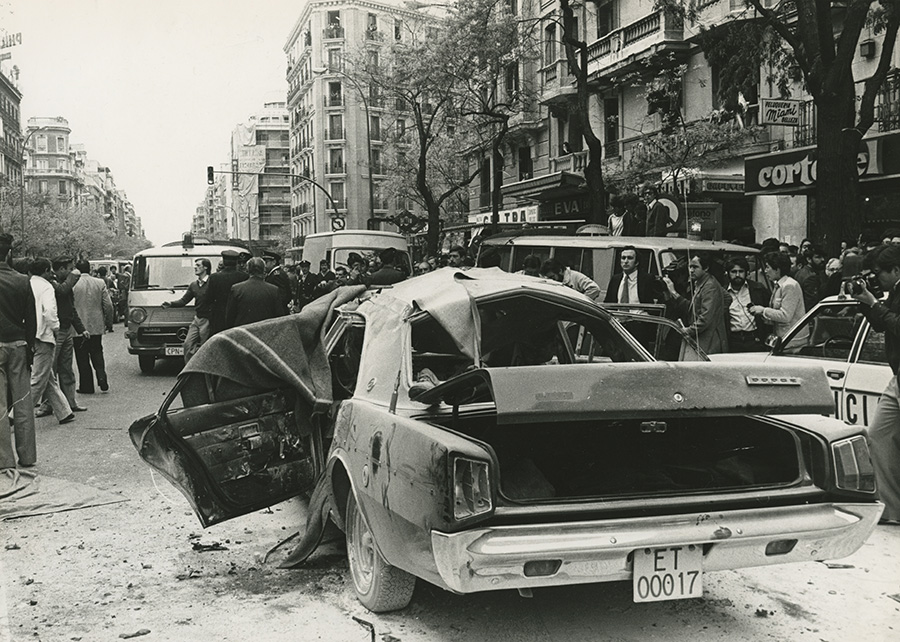 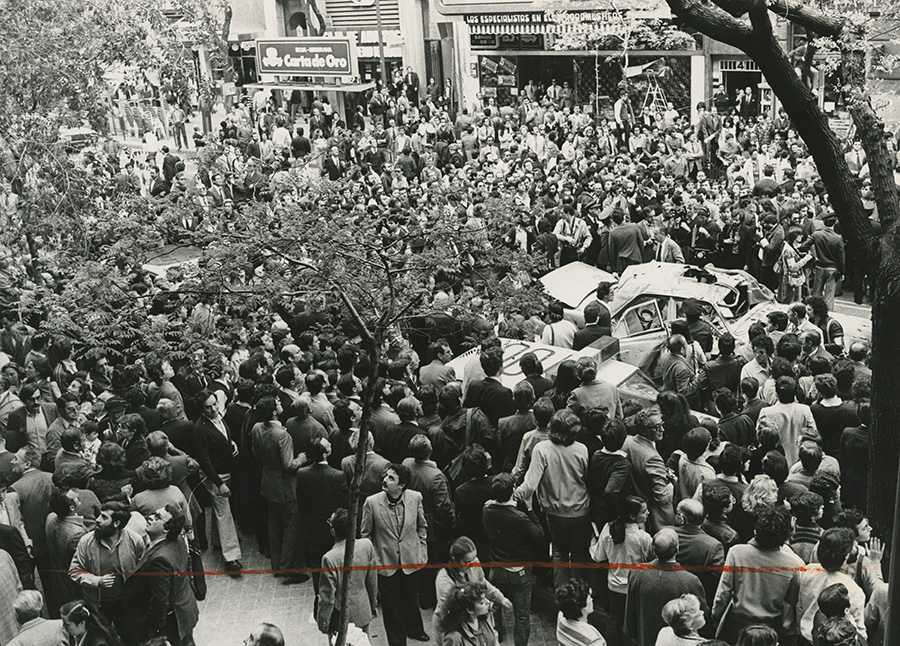 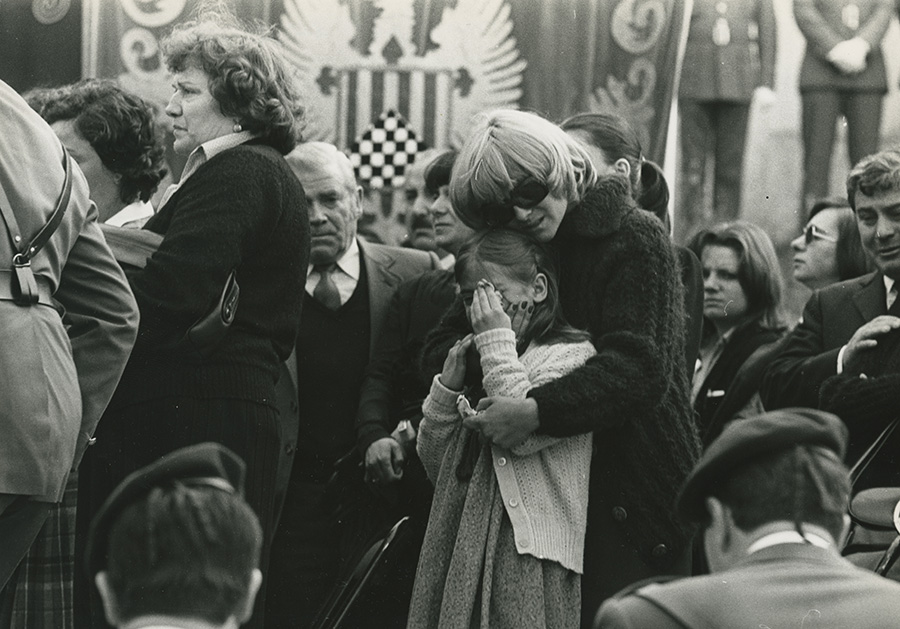 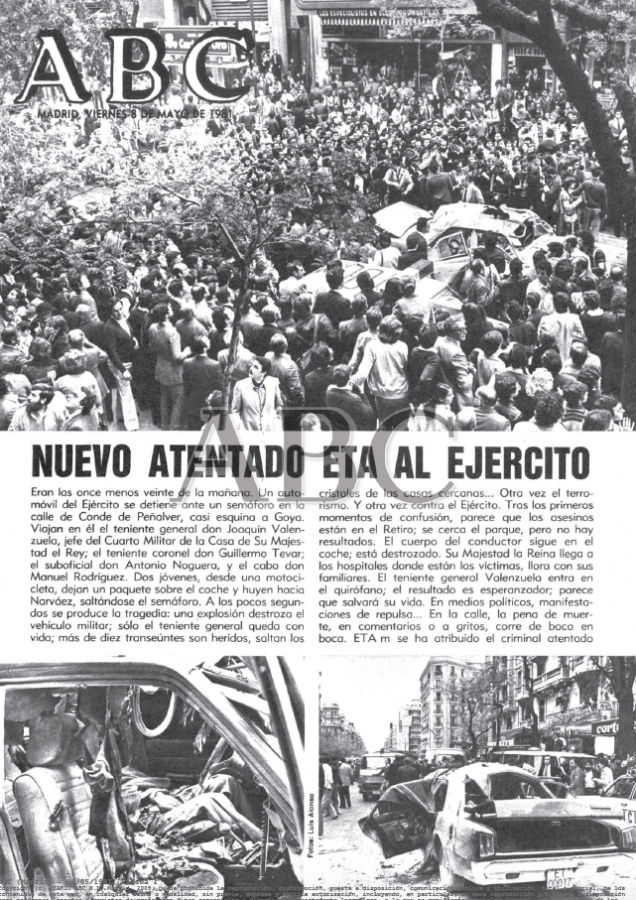 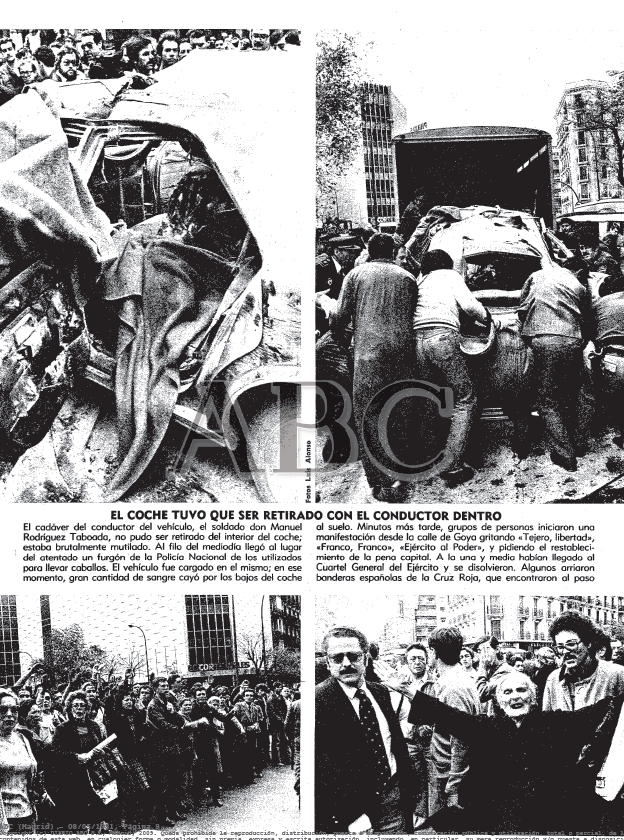 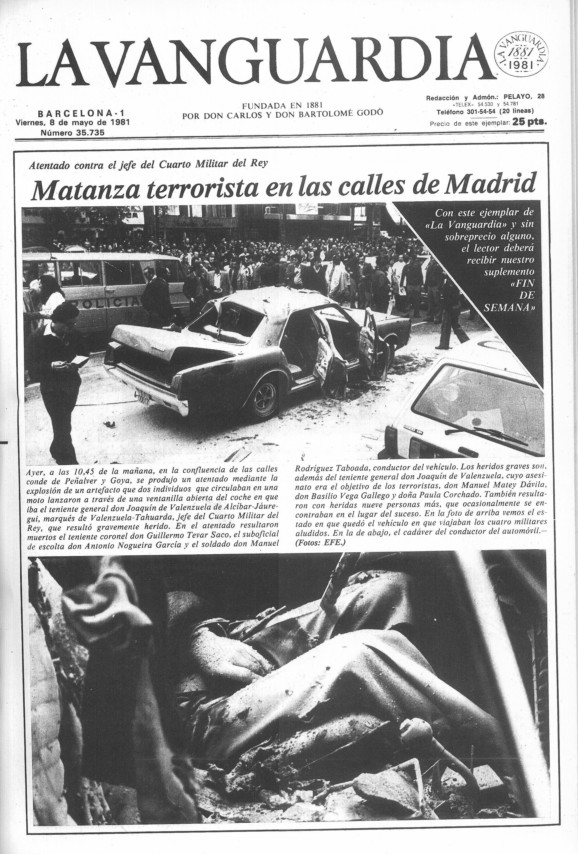 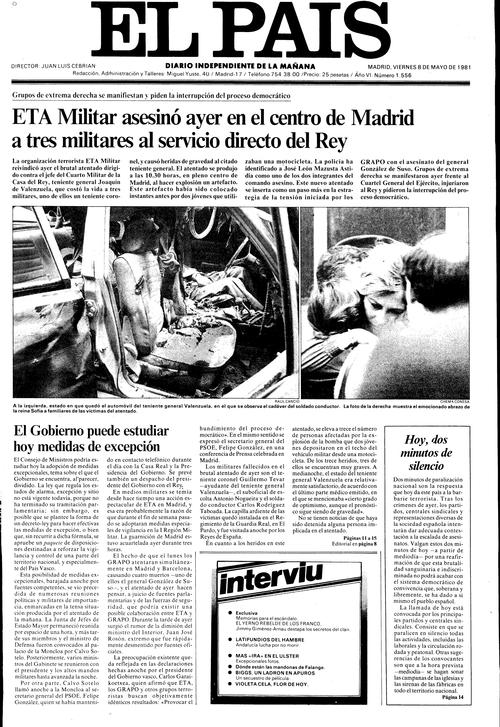