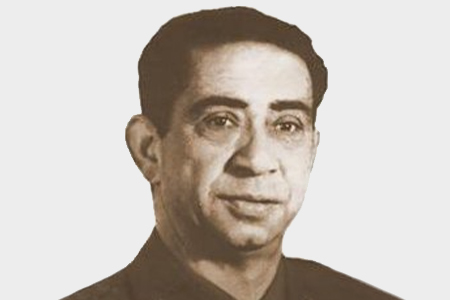 Manuel López Treviño was leaving the Civil Guard barracks in Zarauz, dressed in civilian clothes. Two or three members of ETA were waiting for him outside. They caught up with him and shot him in the back with a burst of machine-gun fire. He was hit three times in the head. A group of people gathered around his body, joined minutes later by a young man and his girlfriend. To his horror, the young man realised that the dead man was his father.