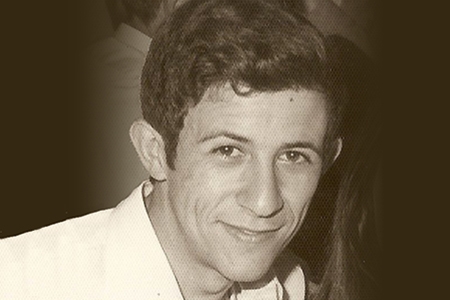 Civil guard Manuel Lopez Gonzalez (23) regularly served guard duty at the train station in Pamplona with three other officers. On 9 May 1978, after completing their shift, the four civil guards got into a jeep and set off back to their Command HQ. As they were driving along Calle Taconera, members of an ETA commando detonated a device comprising about five kilos of explosives. The blast blew the jeep into the centre of the road. The kerbstones acted like shrapnel, lodging in the right-hand side of the vehicle and blowing out the windows.

Manuel López González was knocked into the spare wheel of the vehicle, causing him very serious injuries. The first to come to his aid was his brother Francisco, also a civil guard, who was part of the same guard detail. Despite undergoing surgery at the Navarra Hospital, Manuel died some hours later. Pamplona had been his first posting as a civil guard and he was due to be married there just a few months later. 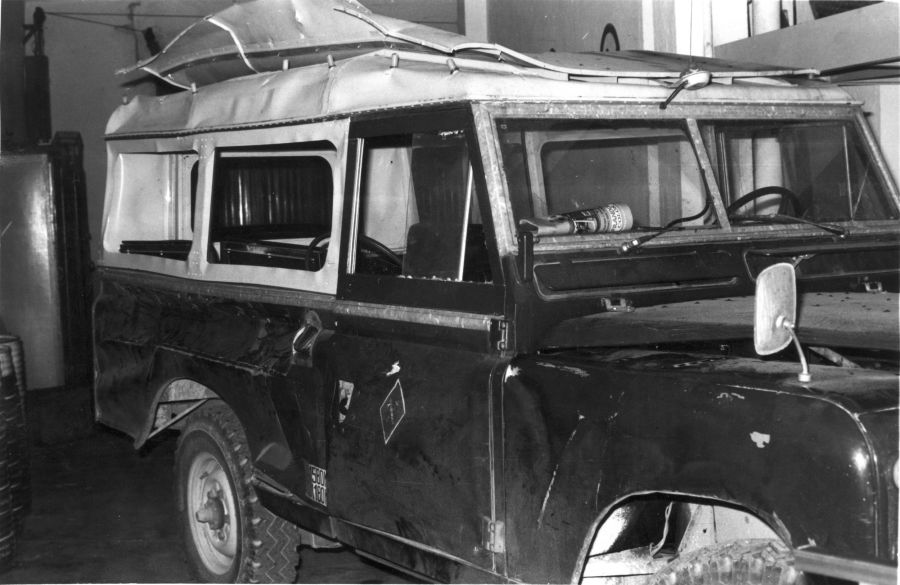 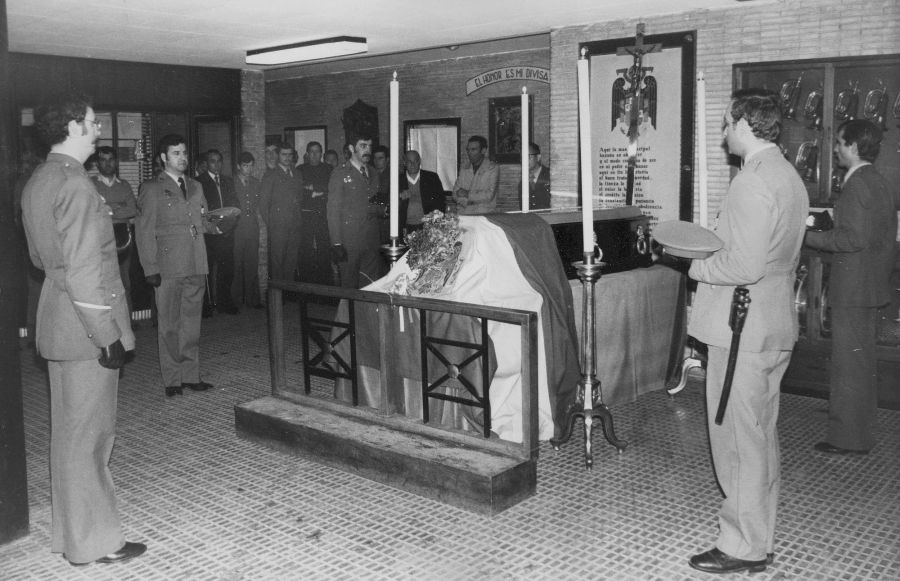 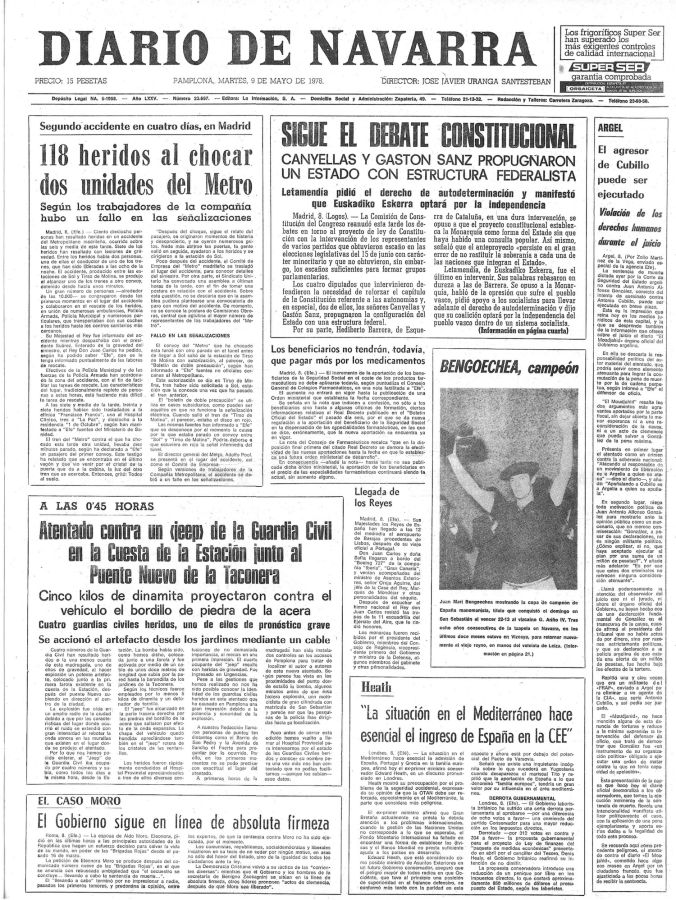