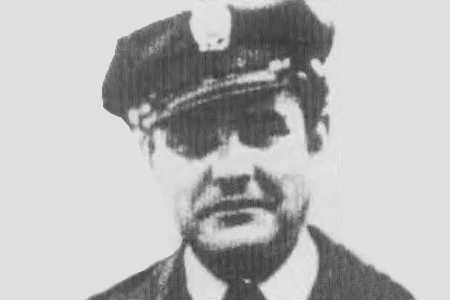 At around 6 am, Manuel Lemus Noya was on his way to work when he was machine-gunned from a car by three individuals. According to a witness, a short burst of four or five shots were fired when the victim was at a bus stop. He was hit twice in the left collarbone and shoulder. Despite the help of a street sweeper and a driver who took him to the San Juan de Dios clinic, Manuel died a month and a half later from his wounds. 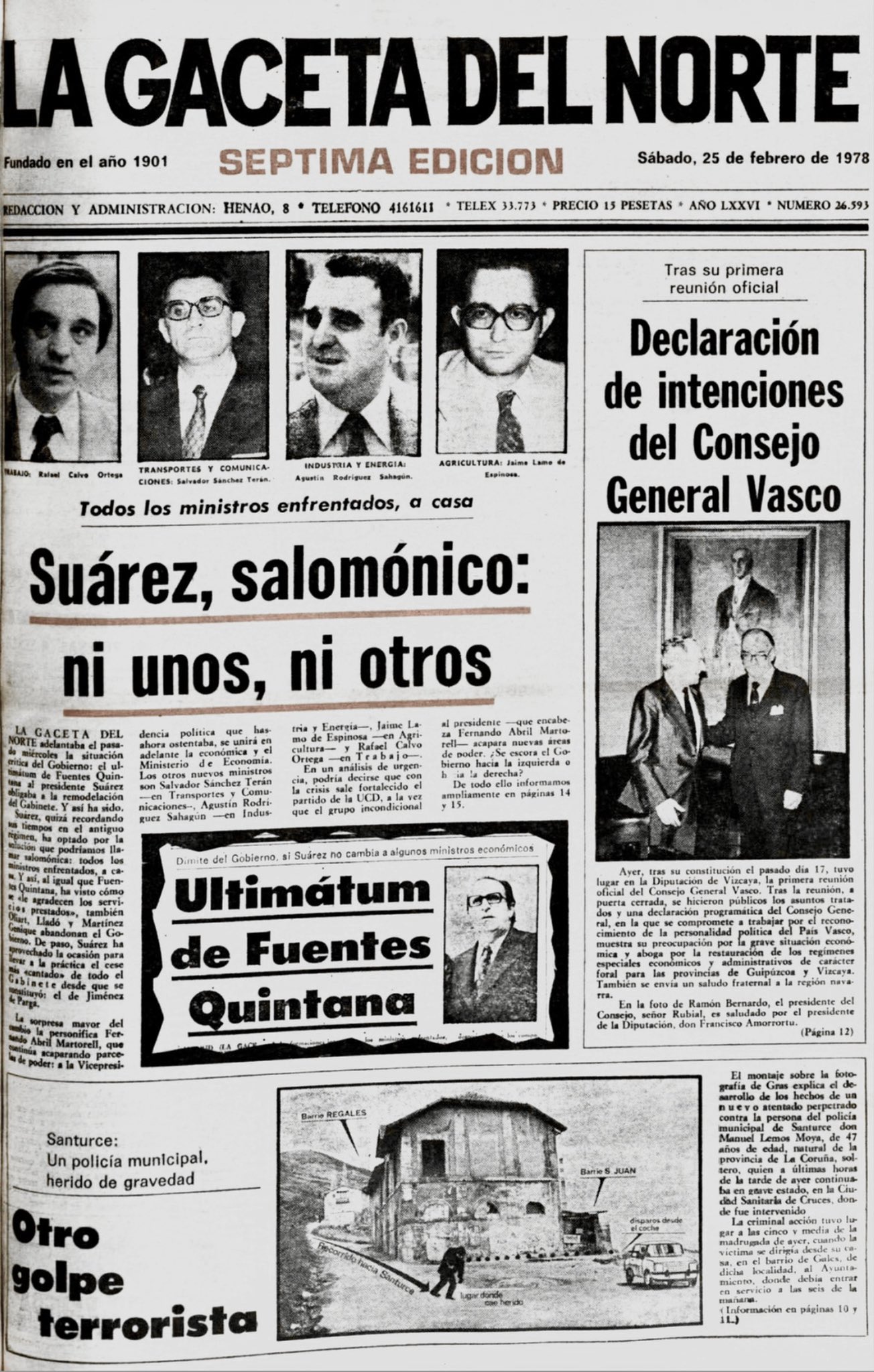 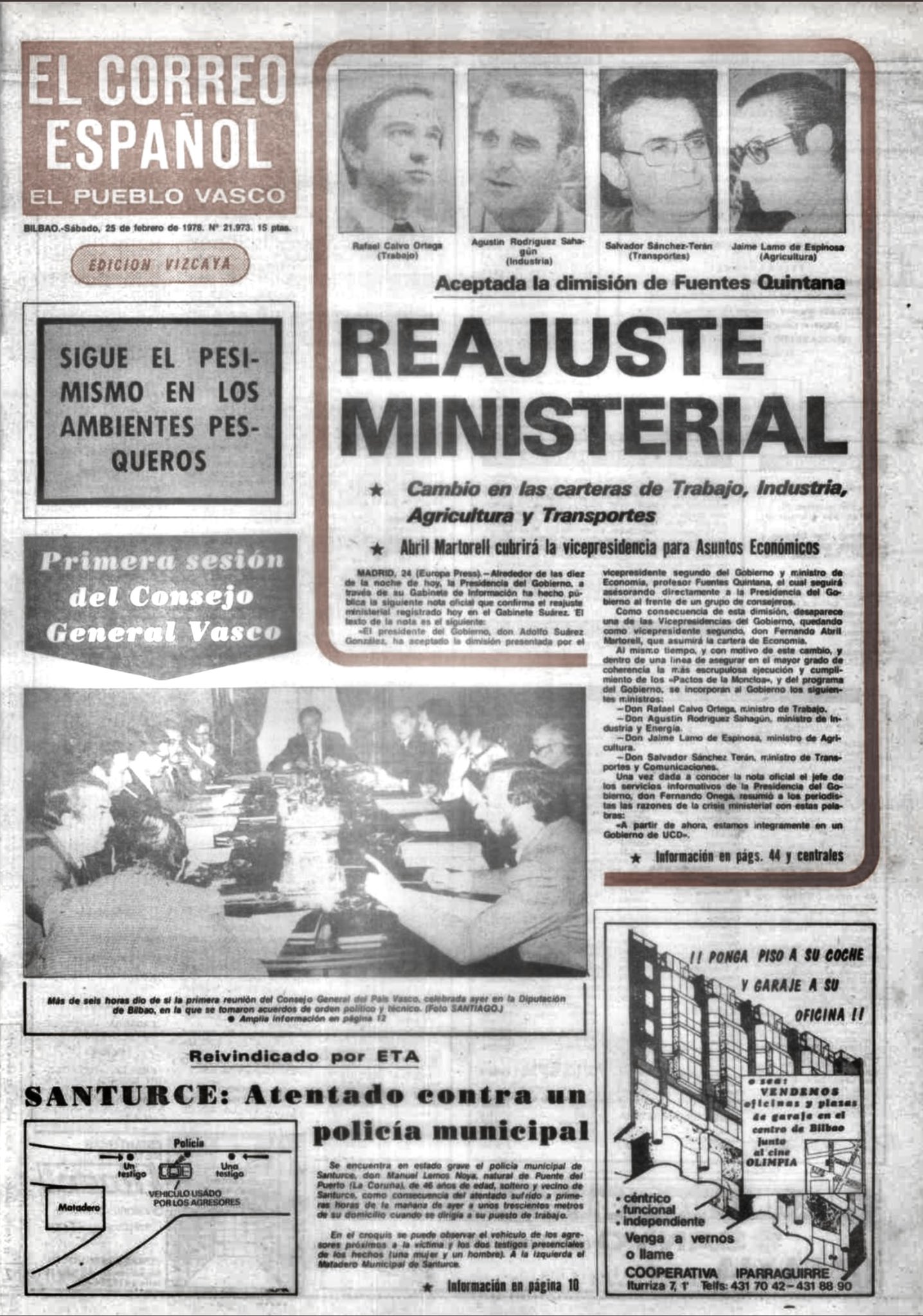 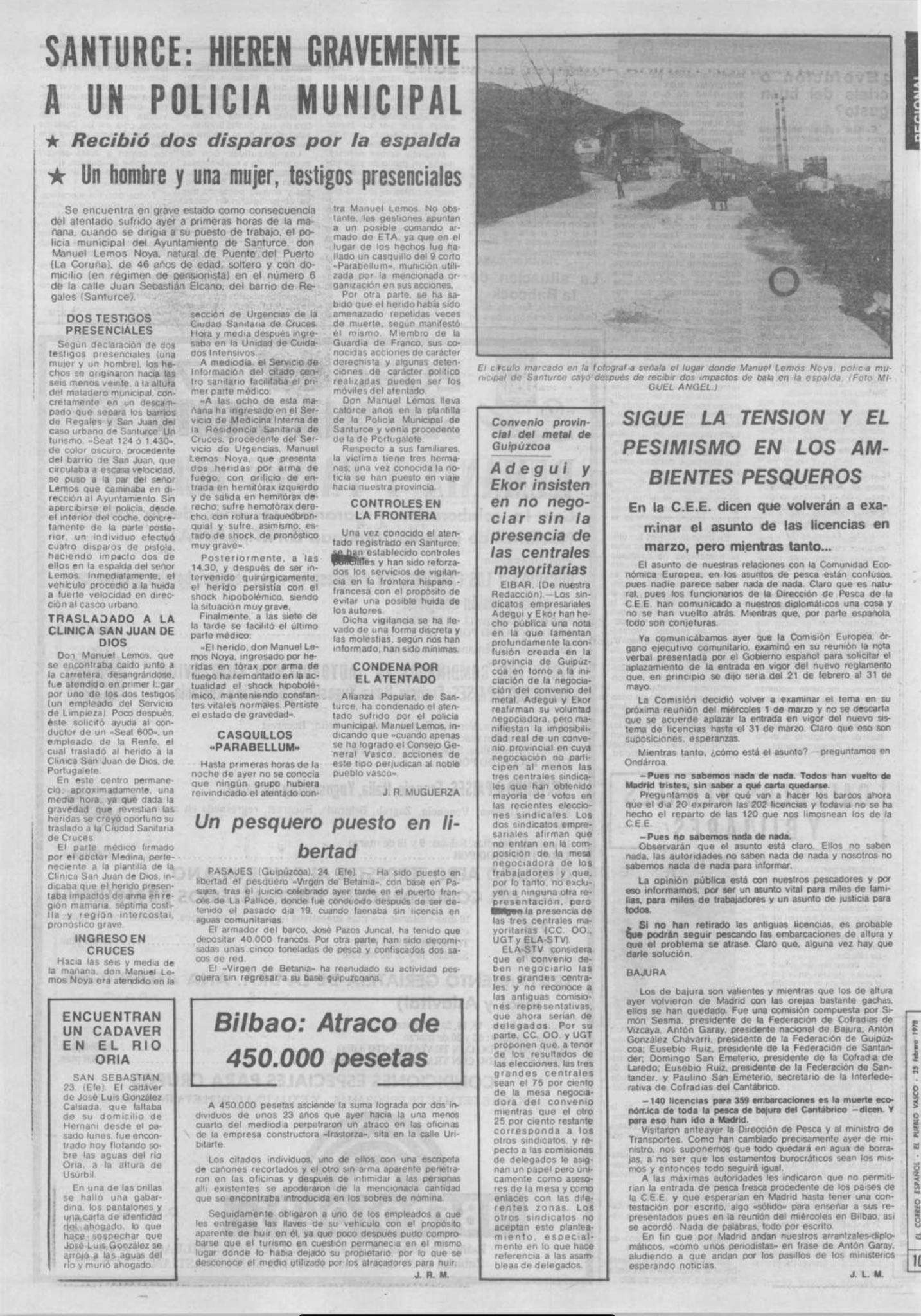 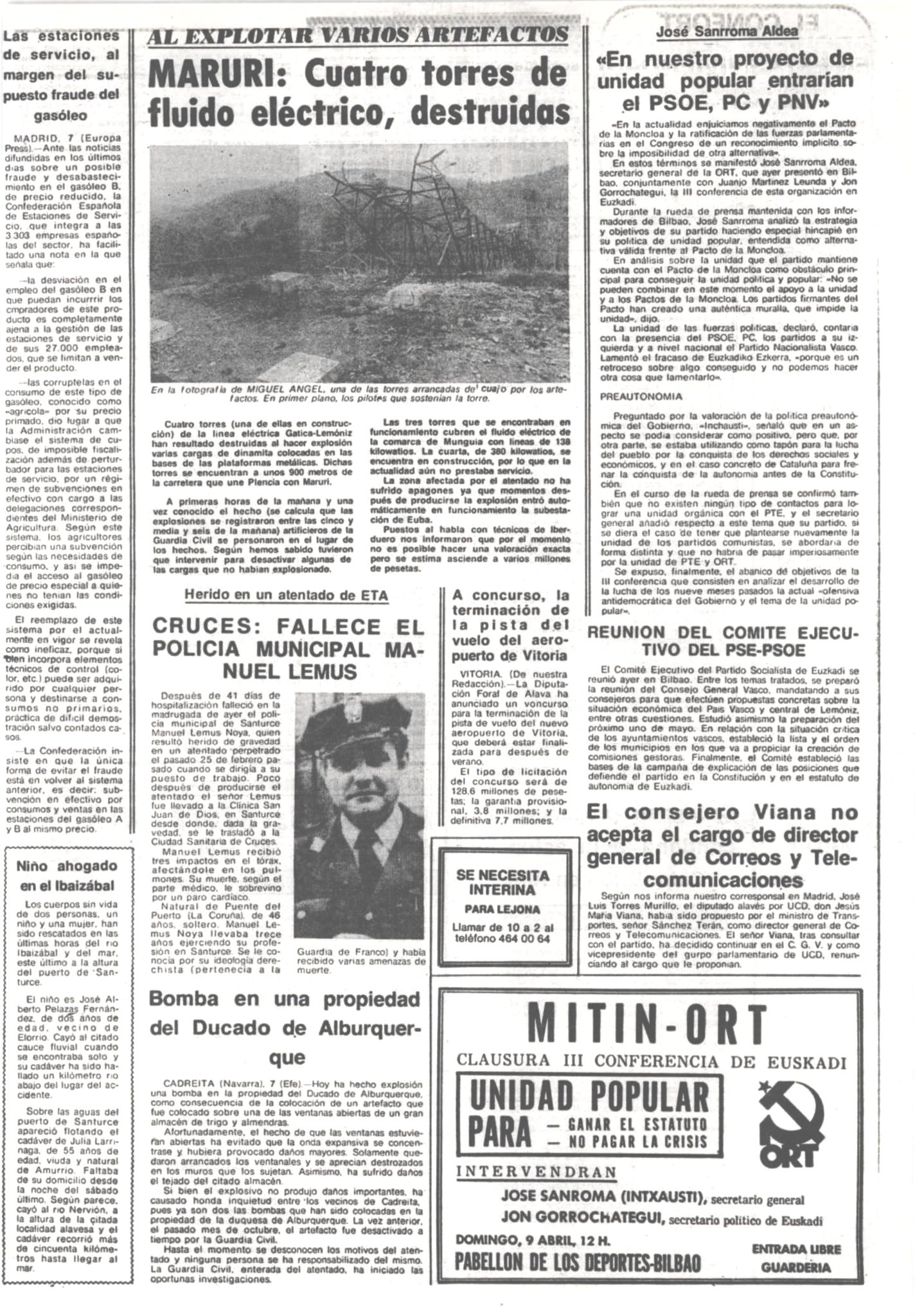