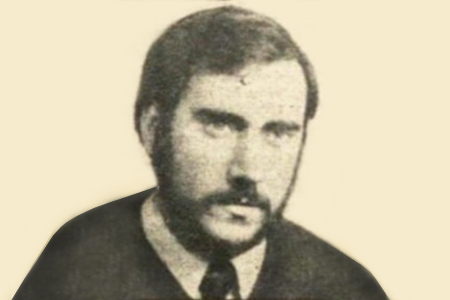 Manuel Hernández Seisdedos was shot by two members of ETA in front of his daughters, aged seven and five, whom he was about to take to school. At about 9:20 am, someone knocked at the door of his gun shop, which was not yet open to the public. One of the girls opened the door, and while one of the terrorists stood guard outside, the other walked up to the counter of the shop where Manuel was standing and shot him without saying a word. The victim fell to the ground, severely injured. The two girls ran to a tobacconist across the street and told the owner that their father had been shot. The victim was admitted to Basurto hospital in a neuralgic coma and died two days later. The shop was regularly frequented by police officers stationed at Guecho police station.