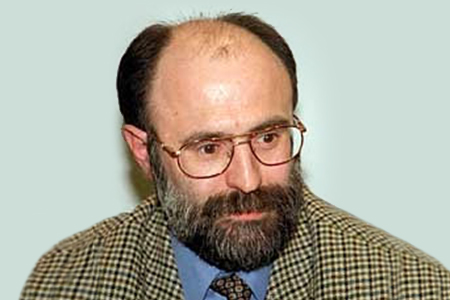 Born in: Euskadi
Age: 42
Offspring: 4
Marital status: Married
Job: Councilor of the PP in Renteria
Date of the attack: 25/06/1998
Place of the attack: Errenteria
Weapon: Others explosives
Killed by: ETA

Manuel Francisco Zamarreño Villoria was on his way to buy bread in a shop near his home, accompanied by a bodyguard, when a bomb went off. It was attached to a motorcycle that had been parked on the pavement and contained three kilos of ammonia and was detonated remotely. The councillor took the full force of the blast and was knocked to the ground between two parked cars. His body remained there, covered in a blanket, for two and a half hours until a magistrate authorised its removal.

Manuel was the PP’s representative on the town council of Rentería for little over a month, having occupied the post previously held by José Luis Caso, who had also been murdered by ETA six months before. The two had been workmates at the Astilleros Luzuriaga shipyard for 24 years. Zamarreño had received numerous threats following his decision to become a councillor.