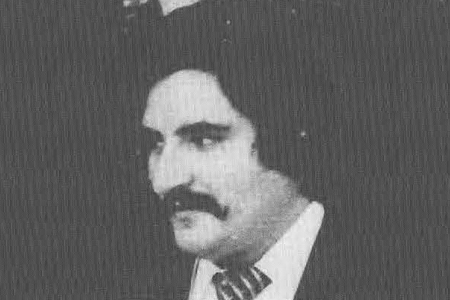 At 8:45 am on the morning of 13 July 1983, National Police officer Manuel Francisco García San Miguel was returning home after completing his day’s service in Guecho. He was shot and killed by ETA gunmen close to the railway station in Sopelana (Vizcaya) as he was walking towards his home. Two terrorists approached from behind and shot him twice in the head. They then shot him again as he was lying on the ground.