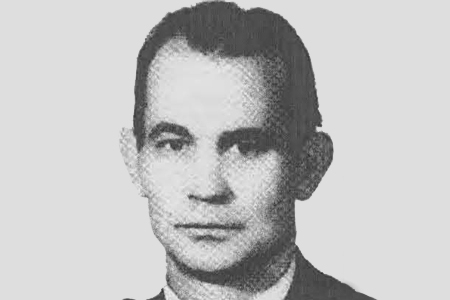 During the festivities in honour of Portugalete’s patron saint, Manuel Ferreira Simois was directing traffic in the Plaza del Cristo when he was shot at almost point-blank range from a car occupied by three individuals. One terrorist alighted from the vehicle and took out a pistol, shooting the policeman in the chest and head. He was taken to Cruces Hospital in Baracaldo, but was pronounced dead on arrival.

Prior to the killing, the victim had already received multiple threats in graffiti and had received letters containing death notices with his name on them. 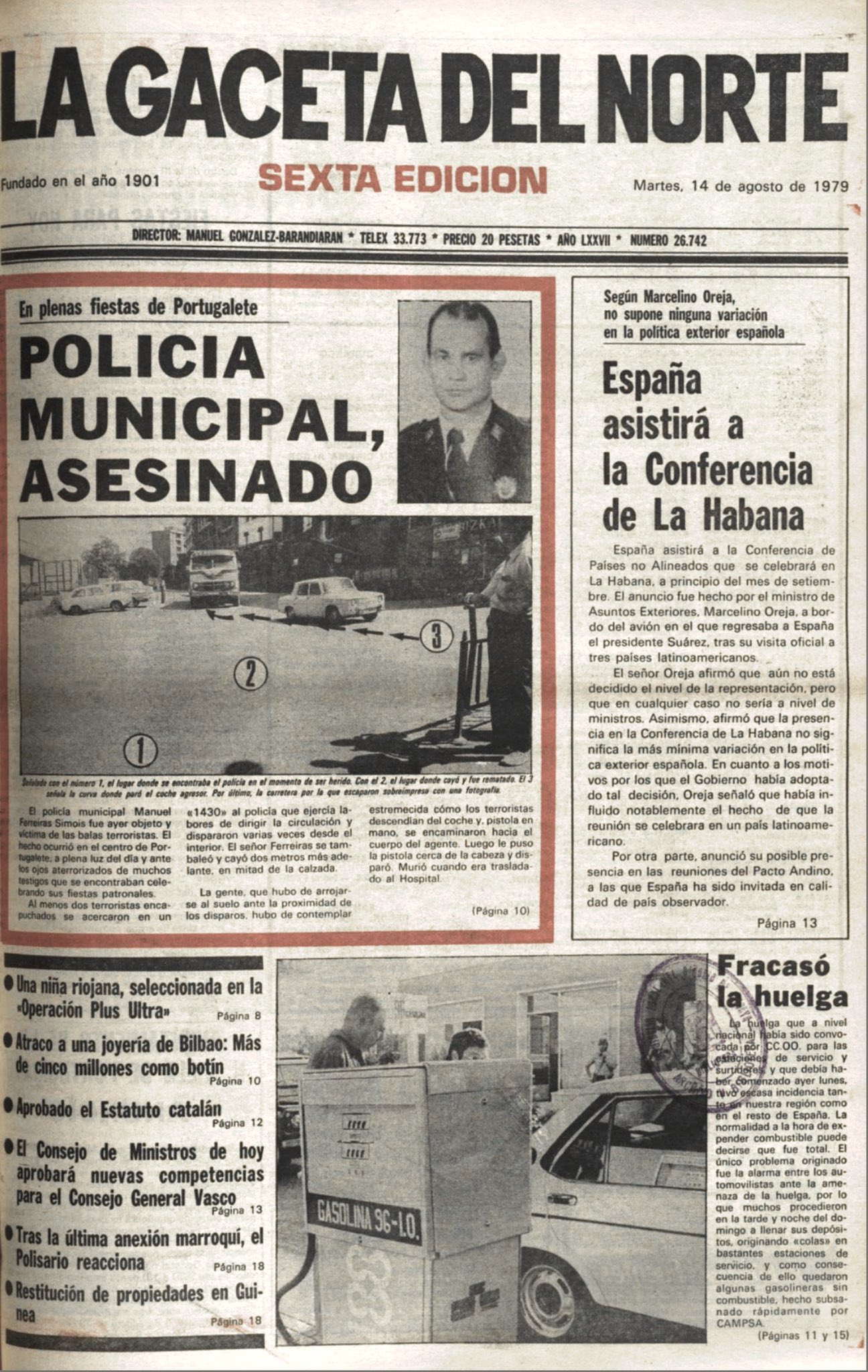 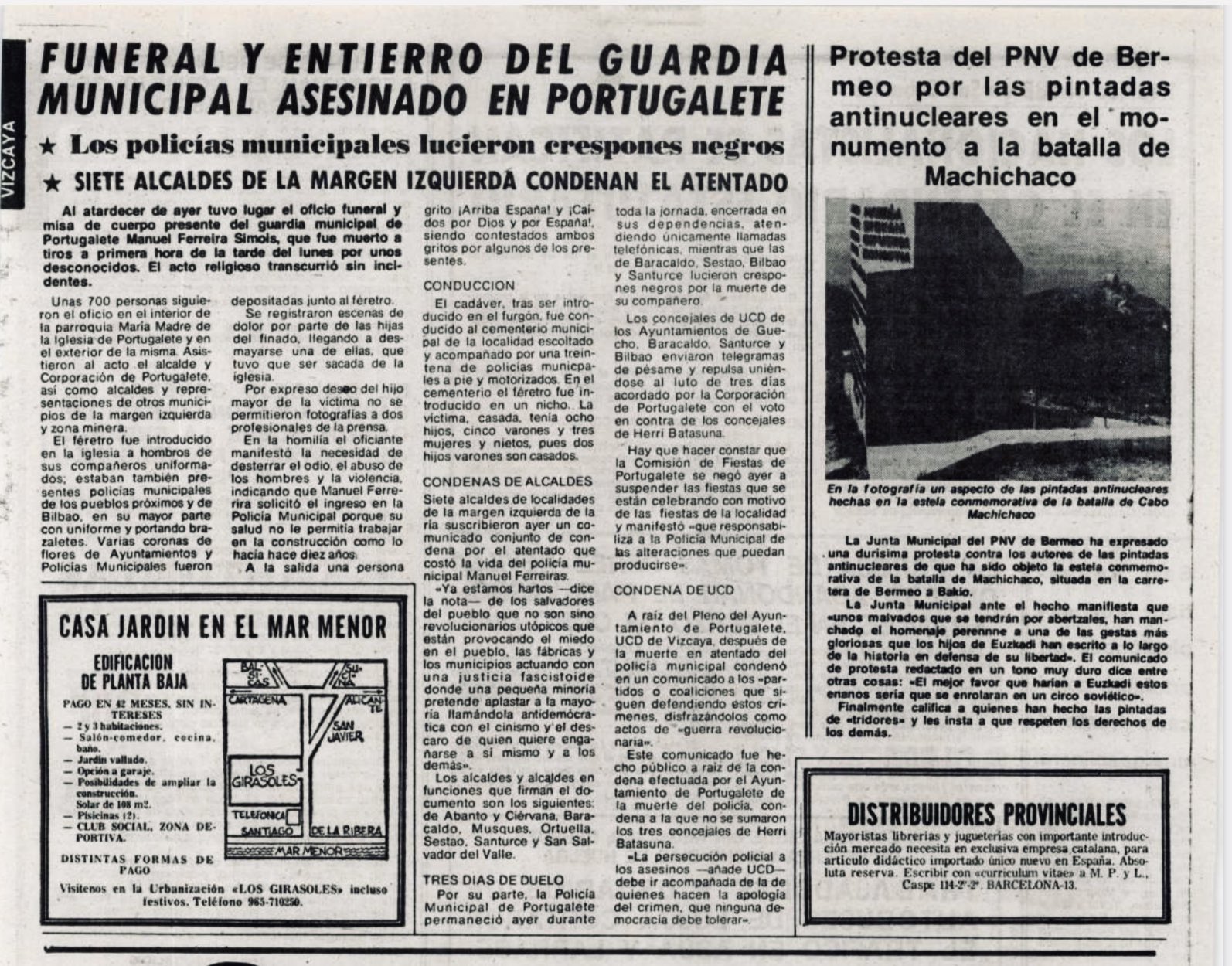 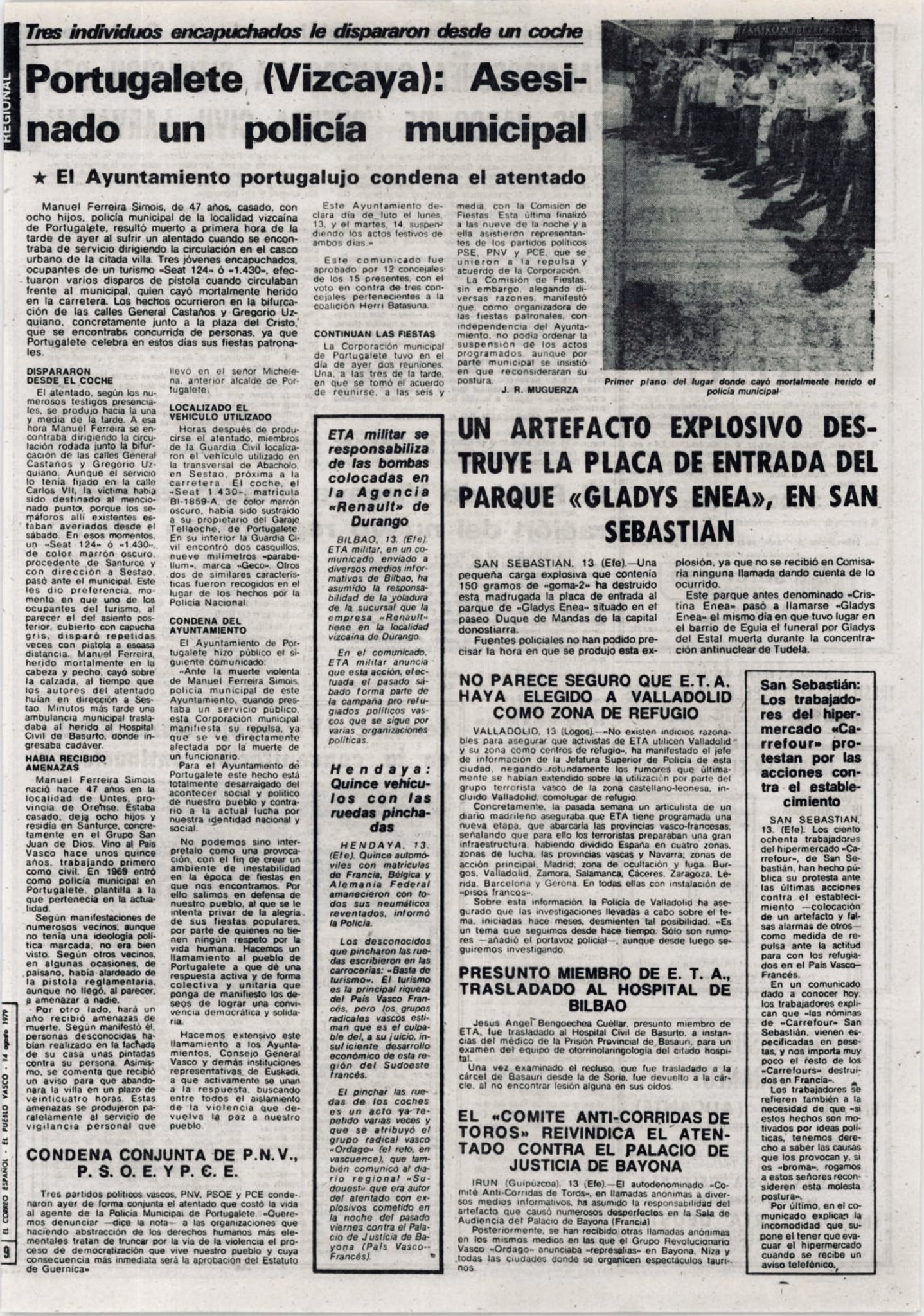 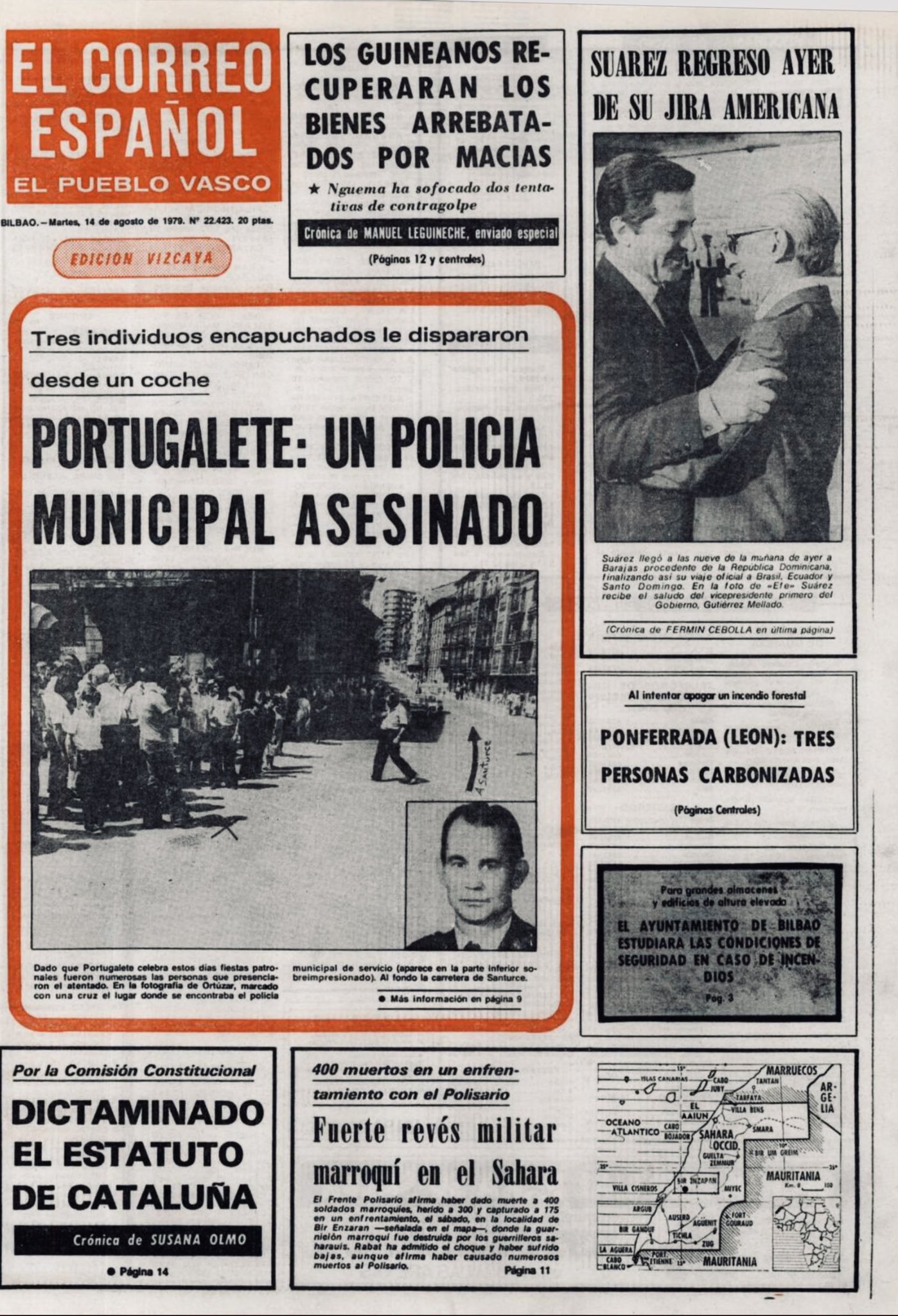